HOPEgenesis is a Greek non-profit organization active in the field of medicine and social welfare that addresses the major issue of Greece’s low birth rates. Greece is heading towards a demographic deadlock as the birth-to-death ratio in Greece is negative. 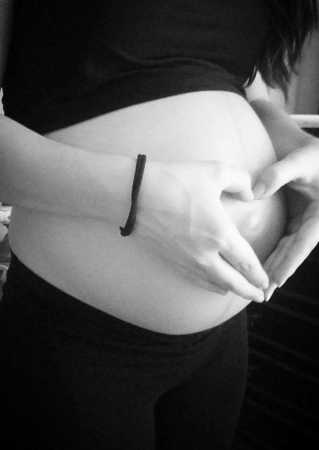 The Hellenic Initiative supports HOPEgenesis by granting $30,000 to the organization so that it can provide a medical and psychological umbrella to all pregnant women of the following six islands of the Dodecanese: Arkioi, Chalki, Kasos, Leipsoi, Patmos and Tilos.

HOPEgenesis provides free medical treatment to these women who have very limited access to medical facilities and enables them to travel to an affiliated medical unit and be properly monitored during their pregnancies by a team of obstetricians-gynecologists. THI’s contribution towards this program has been made possible through the proceeds of its’ 4th Annual London Gala.

These six islands have a total of 6,223 inhabitants. Based on their population, there should be 65 births per year and a total of 195 births in a three-year period. However, according to the official Hellenic Statistical Authority’s figures (ELSTAT), the number of births during the three-year period of 2015-2017, prior to HOPEgenesis involvement, for the 6 islands was only 115. These low birth rates indicated the need for immediate action and support to the inhabitants of these remote islands. 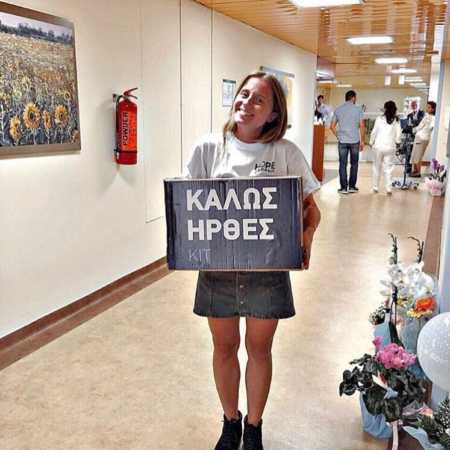 HOPEgenesis operates in 354 areas across Greece and the network of affiliated hospitals of the organization consists of 18 medical centers and over 80 doctors. Until today, it has supported more than 260 families in areas where the number of births was very low or even zero. The organization was awarded the European Citizen’s Prize 2018.

George P. Stamas, THI’s BoD President stated: “The future of every country depends on its births and here in Greece the situation regarding the birth-to-death ratio is worrying. In THI, one of our founding purposes was to offer help in crucial social issues, like this and to support vital humanitarian efforts, like the work of the HOPEgenesis. Such a hands-on and solution-driven approach is an example for everyone to follow.” 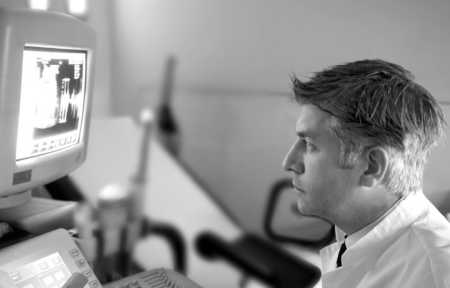 Michael Printzos, THI’s Program Director, stated: “Low birth rates are an alarming problem in Greek society, which must be addressed immediately, because if it becomes irreversible, the consequences will be immense for Greece and its future. The issue has become more severe in remote areas where families feel hesitant to have children not only due to the financial crisis but also because of the lack of necessary medical facilities. This is why in the Hellenic Initiative we feel that HOPEgenesis and its’ efforts must be recognized and supported.”

Dr. Stefanos Chandakas, Founder HOPEgenesis NPO, stated: “THI’s contribution is of outmost importance to us. We feel blessed when we cooperate with institutions, companies, and individuals which embrace and participate in our efforts. With their support, we are confident that we can reach our goal of reversing the negative birth rates in Greece and gradually increase the Greek population. Such a contribution gives us hope and strength to continue in our cause and to bring many happy children’s voices back to our country.”

Our Mission: Investing in the future of Greece through direct philanthropy and economic revitalization. We empower people to provide crisis relief, encourage entrepreneurs, and create jobs. We are The Hellenic Initiative (THI) – a global movement of the Greek Diaspora.

HOPEgenesis is a Greek non-profit organization active in the field of medicine and social welfare that addresses the major issue of Greece’s low birth rates. Its vision is to reverse the birth deficit and the main objective is to provide free medical care and treatment to women who are pregnant and live in isolated regions in Greece. Up to now, it has supported more than 260 families in areas where the number of births was very low or even zero. HOPEgenesis NPO operates in 354 remote areas, 317 villages and 37 islands. Furthermore, it offers fertility services in 28 islands and tries to raise awareness on the demographic issue, by undertaking relevant studies in coordination with major academic institutions and holding press conferences all over Greece.