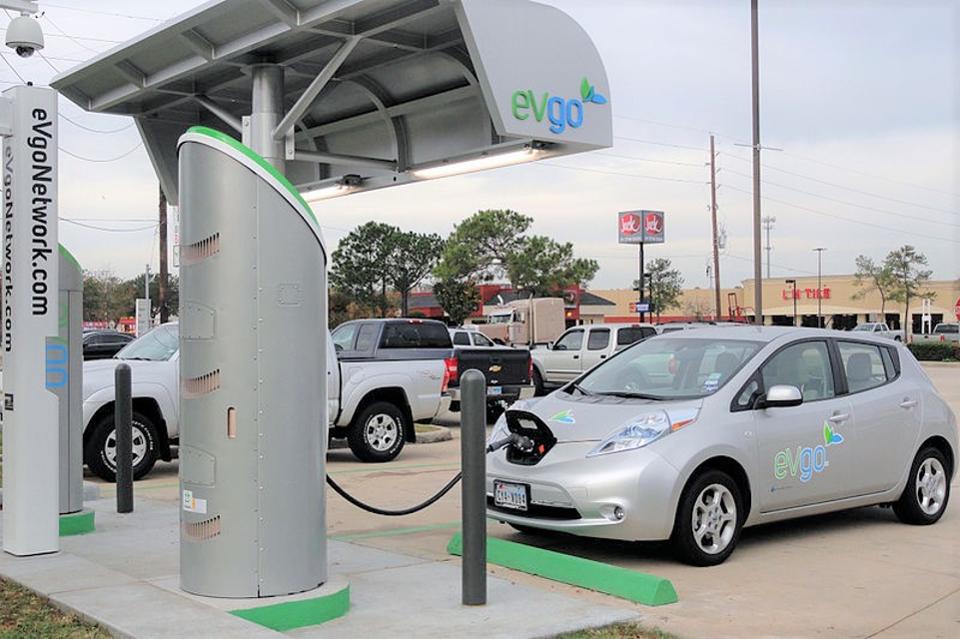 Electric vehicles are unlikely to win broad market acceptance unless they can be charged quickly and easily anywhere in America.

Chargers are critical in getting rid of “range anxiety,” the fear of running out of charge with no station in sight. There is a debate amongst states as to whether utilities should be allowed to own and operate charging infrastructure for electric cars. Missouri, Michigan and Kansas all have turned down utilities’ requests to build charging stations with customers’ money.

Utilities have been experiencing sluggish growth for several years due to stagnant demand and the requirement to integrate new energy sources. Thus, some utilities want to own and operate electric car chargers to increase profit.

California initially feared that allowing utilities to own and operate charging infrastructure would stifle private competition. Furthermore, it would demand electric customers to subsidize infrastructure that would only be used by a minority. This is why the Golden State banned utilities from investing in such infrastructure.

The ban was lifted in 2015. California has since realized that electric vehicle chargers are necessary to meet its ambitious electric transportation and environmental goals.

Public utilities in California are eager to move forward with electric car chargers. Southern California Edison filed a plan to raise $570 million over five years for 50 fast-charging ports that could charge cars in under 30 minutes. The funds will also be used to develop charging stations for electric buses and trucks and implement rate incentives to encourage electric vehicle owners to charge during off-peak hours.

This plan is in addition to Southern California Edison’s approved program to deploy 1,500 Level 2 chargers at workplaces and multifamily houses. The strategy includes an emphasis on incorporating third-party electric vehicle charging equipment and network providers.

San Diego Gas & Electric was also approved for a $45 million pilot of utility-owned chargers. This program will install 3,500 charging stations at 350 businesses, apartment complexes and condominium communities in its service territory.

Massachusetts allows utilities to build the underground infrastructure for a charging station, but leaves the above-ground installation to a private company. This is an arrangement called a “make ready.” As a result, the utility National Grid is proposing to spend $24 million on 140 sites. This approach may relieve private companies of the fear that utilities will squeeze them out of the market.

In Texas, only utilities are allowed to own and operate electric vehicle charging stations. Sellers of electricity are required to demonstrate that they have “the financial and technical resources to provide continuous and reliable service to customers in the area…”

As a result, private entities in Texas are not able to own or operate these stations. However, some companies have partnered with municipally owned electric companies to provide charging services legally. Utilities have been actively installing charging stations in the state, including in urban areas.

Even with these new developments, some states are still reluctant to permit utilities to pay for electric vehicle charging infrastructure with ratepayer dollars. Some states are against utilities building charging stations because it would force electricity customers to pay for a service that not all will use.

Ameren submitted a request to earn a return on charging infrastructure and was turned down by the Missouri Public Service Commission. The board found that installing and operating electric vehicle charging stations is fundamentally different from operating an electric utility. If utilities in Missouri want to enter this business they must operate in the free marketplace and cannot charge customers for the cost.

In addition, Kansas City Power & Light submitted a similar request for more than a thousand charging stations. The Kansas Corporation Commission denied the request on the grounds that environmental benefits and demand were not clear for the infrastructure, among other factors. According to the commission, “Let the private sector invest in the [electric vehicle] market, rather than have ratepayers finance the speculative venture.”

Kentucky is an example of one state that has implemented a fair solution to allow utilities to install and operate charging infrastructure and only charge customers that use the service. Louisville Gas and Electric and Kentucky Utilities are allowed to install and operate up to 20 charging stations, and can build and get paid for placing them on commercial properties. Costs will be recouped by charging customers a little under $3 per hour to charge their car. Thus, electricity customers who do not utilize this infrastructure will not pay at all.

Allowing utilities to build electric vehicle charging infrastructure could help their business models and ease customers’ range anxiety. However, until electric cars are used by more customers, it does not seem fair to use ratepayer dollars to pay for this infrastructure. Kentucky is a great example of how utilities could use their expertise and engineering background to safely own and operate electric vehicle charging infrastructure while ensuring that only customers that actually utilize the service pay.

Previous articleOLYMPIC TRUCE DECLARATION: Initiative for Worldwide Peace by Sharing and Signing the Petition
Next articleREASON #2 IOCC IS THANKFUL: BOUNTY