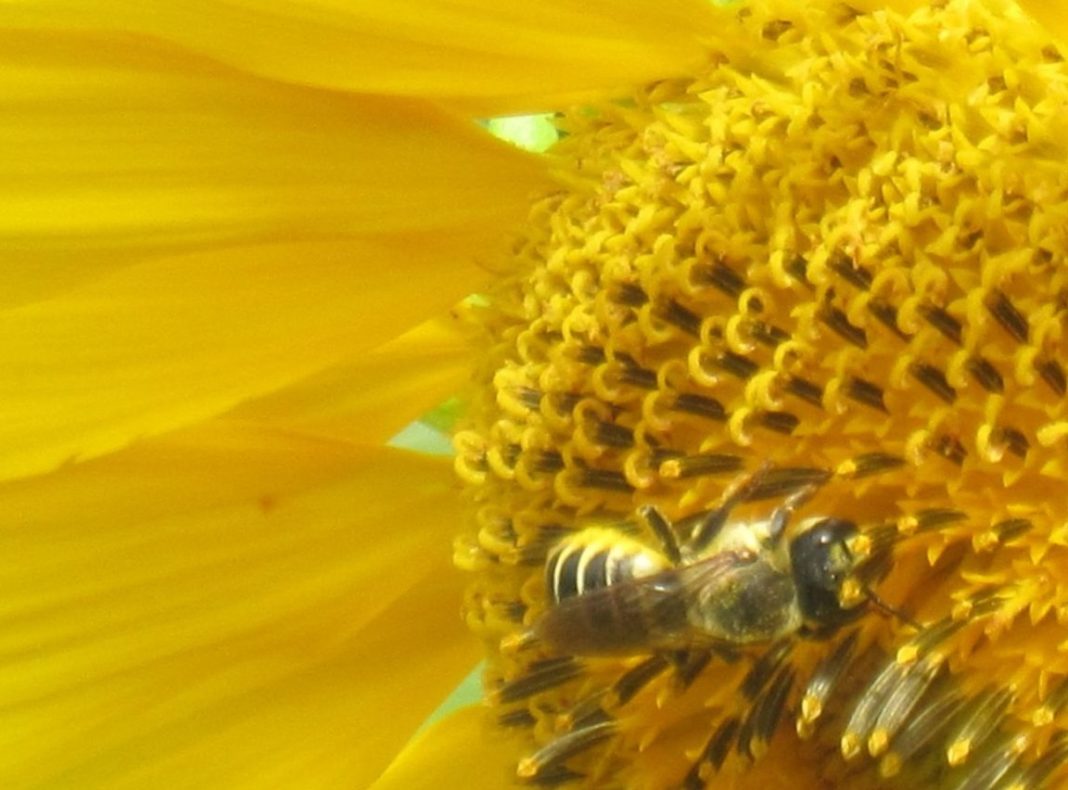 I am grateful to Steve Volk for investigating the role of the US Department of Agriculture in the dramatic decline of honeybees. He is right USDA “muzzled” Jonathan Lundgren for shedding light on the deadly effects of pesticides on honeybees. I am also not surprised USDA demoted another bee scientist, Jeffrey Pettis, for telling Congress pesticides are more hazardous to honeybees than Varroa mites.

My confidence that Volk is right comes from experience. I worked at the US Environmental Protection Agency for twenty-five years. I spent most of that time at the Office of Pesticide Programs. I was astonished by the nasty habit of EPA covering up for the industry and its friends in Congress and the White House. My memos reminded senior managers EPA was fighting the wrong battles. I objected most strenuously to the EPA approval of neurotoxins in nylon microcapsules that decimated honeybees. EPA officials branded me “not a team player.”

The widespread use of deadly neurotoxins was in full swing as early as in the 1970s. In addition to killing bees and other beneficial insects, the encapsulated parathion caused various degrees of neurological damage and, quite possibly, death to small and large mammals, terrestrial and water invertebrates, and birds—even at rates of just a pound of poison per acre. The gizzards of most birds would grind down and rupture the nerve poison microcapsules, causing crippling disease or death.

Some EPA ecologists also protested the use of nerve poisons in farming. They knew that bees would continue to die from the encapsulated parathion because the “registrant,” the chemical company that owned the encapsulated parathion, had persuaded the EPA to approve the spraying of the company’s product during the spring bloom, when all pollinating insects would be out foraging for nectar and pollen. The ecologists also warned the killing of pollinators would be environmentally disastrous and would have adverse effects in food production. After all, honeybees pollinate enough fruits and vegetable making up about a third of what we eat.

The Carter EPA ignored the ecologists. Instead, it permitted the selling of the time-release parathion gas for use on an even wider array of produce, from artichokes, cabbages, and potatoes to wheat, soybeans, apples, and pears. The move dramatically raised the chemical exposure of both bees and the American people.

The evidence could not have been clearer. In 1979 an EPA scientist discovered how to stain parathion microcapsules so they could be identified in honey and pollen. Sure enough, on testing on a bee colony on the field, he found microcapsules in the queen bee’s gut and honey.

Predictably, this scientist’s discovery and talent went nowhere. He neither published his research nor continued with his honeybee investigations. Instead, he was forced to become a paper pusher at EPA headquarters while the agency’s top pesticide managers made sure that his laboratory would no longer be used for research threatening to industry.

As with so many EPA moves, this was done to keep bad news about nerve gas pesticides secret. It was evident to me EPA was not protecting our health but the profits of the industry—neurotoxins or no neurotoxins.

Forty years after EPA first began approving neurotoxins enclosed in microscopic spheres, the same lethal tradition remains in place with the neonicotinoids. These German-made neurotoxins disrupt the immune system of animals. Farmers have been buying them since 2003 to “treat” corn and other major crop seeds. Plants (such as corn) grown from these soaked seeds become toxic at fantastically small amounts to any insect touching or eating them.

Like the microencapsulated parathion, neonicotinoids kill outright or cripple the honeybees. Poisoned worker bees neglect to take care the eggs and feed the larvae. A bee’s navigational abilities break down. The result, according to Vera Krischik, professor of entomology at the University of Minnesota, is that honeybees “can’t remember who they are or where to go.”

This cause and effect between the nicotine-based insecticides and the near obliteration of honeybees explains the fury of USDA. Imagine Americans discovering we are killing honeybees with neurotoxins. Even USDA scientists are raising red flags.

Like EPA, USDA cannot afford to offend the lords of agribusiness. But, fortunately, USDA bee scientists are finally siding with honeybees, the integrity of science, and the survival of our food and agriculture.

It’s obvious to me we need to protect Jonathan Lundgren, Jeffrey Pettis and other “whistleblowers” throughout the government. They are our first line of defense against unscrupulous companies and purchased politicians that lose no sleep over the poisoning of honeybees and countless other animals.

Evaggelos Vallianatos is the author, with McKay Jennings, of “Poison Spring: The Secret History of Pollution and the EPA” (Bloomsbury Press, 2014).

Previous articleNikolaos (Nikos) Papadopoulos of Colonial Marble & Granite to be honored with the Hermes Award at the 25th Hermes Expo on Tuesday, April 5, 2016 at the Concordville inn
Next articleLankenau Medical Center Symposium to Feature the Latest Advances in Cardiac Arrhythmia Care