The current Political System in Greece will not hold up without the Greek People! The only solution is to hold elections. SYRIZA, the potentially ruling party falls short of the expectations of all the people who worry about OUR GREECE. 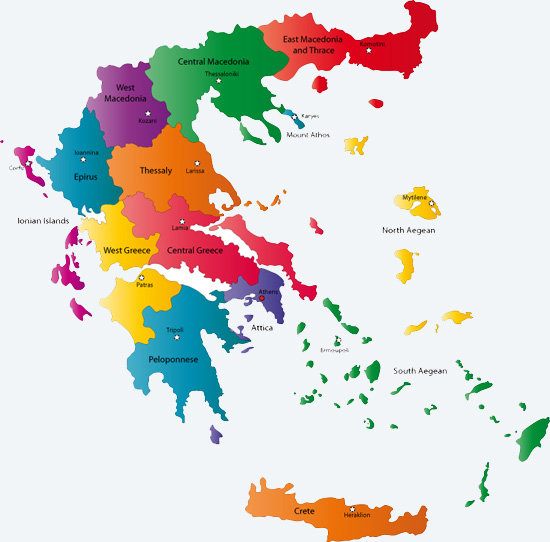 The election of a new President of the Hellenic Republic seems to have caused commotion to all political components who think they are dominating the Greek political scene. This excitement doesn’t suggest the need for early elections, but the need to replace the ruling party. Obviously the electorate is more conscious than the political parties who consider themselves protectors of the Greek nation. The author of this article thinks that we must hold elections soon. Many politicians are saying that early elections are inevitable while others claim that such an action is unnecessary, in our present state. The former claim that they will get reelected while the latter that they will never get a chance to enter the Greek Parliament again. However, political analysts estimate that a significant number will have the opportunity to enter the Parliament again. If they actually get that chance, why shouldn’t they remain within the Parliament for a little more than a year? Therefore, they will vote for President of the Hellenic Republic the person that the coalition government suggests. Unfortunately, this is the political reality and we are sensing that this will not happen, even if Mr. Kouvelis gets nominated. The people, in Greece and abroad, don’t deserve to be treated like that by our politicians. But those are the means the Greek politicians are accustomed to using. Thankfully, a new tendency is forming, coming from scientists and the unemployed to fight and weaken those “illiterate” politicians. “Illiterate” journalists – so named by a University Professor- are also targeted. I do not support such prompts and statements regarding journalists, especially coming from Academics. Journalists have their job to do, just like Academics have to do theirs. However, none of them get off anything but scot-free. And now let’s get down to business…

All estimations point to the fact that elections must be held. It would be a blessing if politicians with values were to take charge of the country’s future. It is sad to see people of “questionable quality” boasting about rescuing Greece, when, at the same time, they are ignorant of basic financial concepts. This doesn’t refer to Mr. Tsipras, President of SYRIZA, a person whom I believe has potential. It is however important that this potential is indeed inherent. We are referring to the components of his political party that we don’t know where exactly they could lead us. Mr. Alexis Tsipras, the frontrunner to become Prime Minister, must realize that the power of creation has nothing to do with the “power of acting”. The first one thrives in the bright light of day while the second one lurks under dim lights.

For the Hellenic News of America

Previous articlethank you to Mr. Paul Kotrosios for the invitation to organize the Romanian Pavilion
Next articleMargaret Skourlis is 2014 Ms. Supermodel USA-Petite