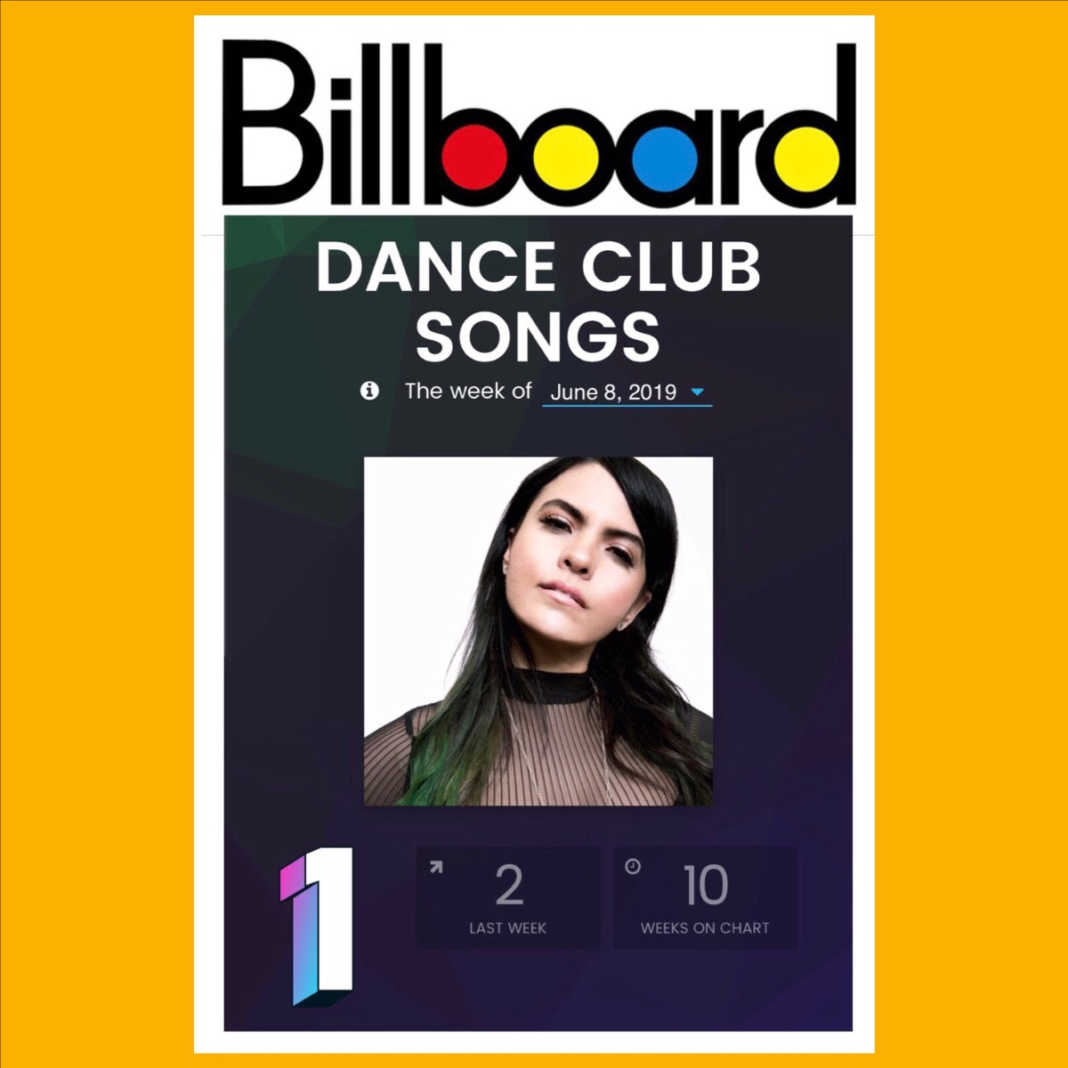 The upbeat infectious dance single is also the #1 song in the country on the Mediabase Dance Radio Charts, moves up to #9 on Billboard’s Dance Mix/Show Airplay & #22 on Hot Dance Electronic Songs, & is featured on Spotify’s Dance Rising playlist, which boasts over 1.8 million followers.

CLICK HERE  to listen to the Official Remixes for “Concrete Heart.”

VASSY shares, “It means a lot to me to have the #1 dance record in the country with Concrete Heart. This is a very special record dedicated to my father who passed away 16 years ago. I wanted to grow as an artist & focus on a sound that’s more authentic to me with this record. Although I felt vulnerable releasing “Concrete Heart” seeing as it’s about fear of rejection I wanted to showcase that everyone has the right to love & be who they want to be.

I appreciate all the support & luv from the community, from the PD’s to the Djs playing my songs….they have been with me on this personal journey since my BAD days w Guetta & Secrets w Tiesto… I want to show other artists that you don’t have to have millions of fans to feel good about yourself & share your art.

Be authentic to yourself, make the music that is true to who you are as an artist and be gracious for all the support”