Entrepreneur brings Greek American support to Donald Trump. Marafatsos has been selected to represent the Greek and Cypriot American community on the National Diversity Coalition for Trump 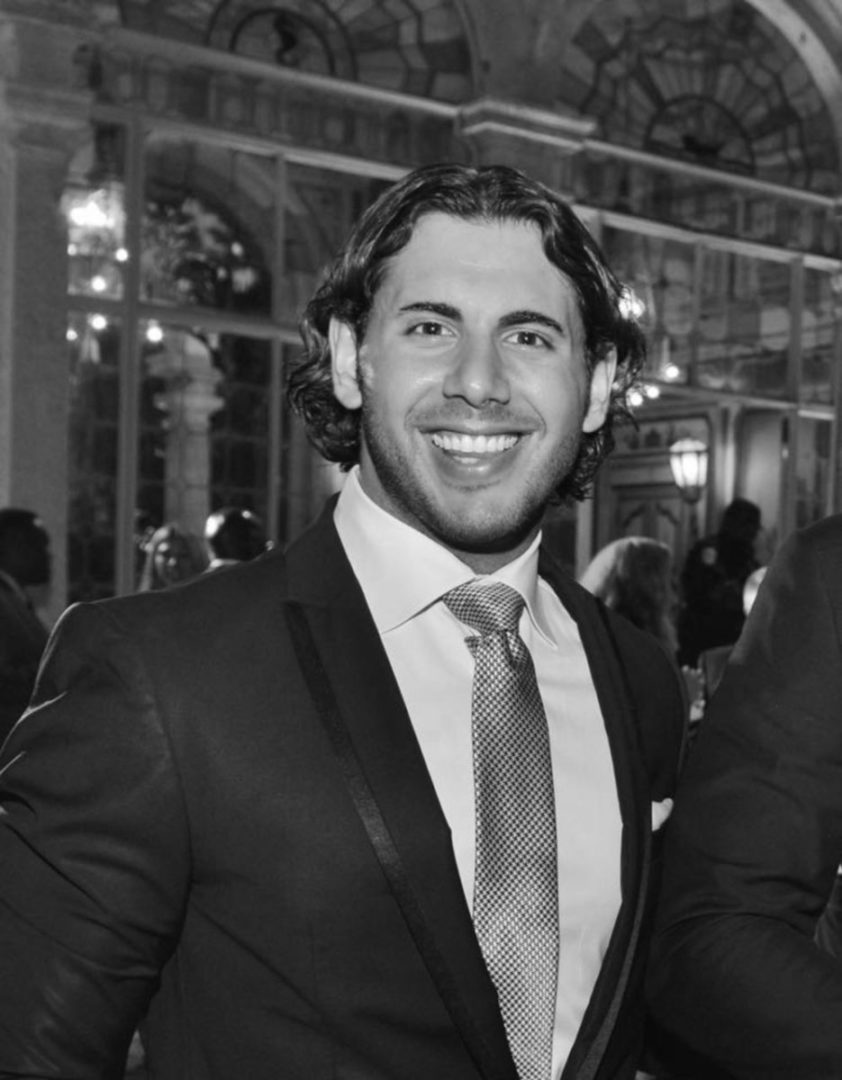 This young Greek American is on a mission. Christos G. Marafatsos is getting the word out that there are plenty of ethnic groups and successful people rallying behind Republican presidential candidate Donald Trump, including Greek Americans.

Marafatsos has been selected to represent the Greek and Cypriot American community on the National Diversity Coalition for Trump. Marafatsos’ role will be to advise the Coalition and the Republican National Committee on the issues, struggles and accomplishments of the Greek and Cypriot American community. He will also show the strong support that community, with its 3 million voters, has for Donald Trump.

The National Diversity Coalition features representatives from a variety of backgrounds, cultures and ethnic groups, including Muslims, Latinos, African Americans, Asian-Americans, Koreans, and Greeks.  Many of the representatives are well known and successful, according to Marafatsos.

Marafatsos is the president and founder of Blue Sky Capital, an investment brokerage and consulting firm based in Washington, D.C.  An active entrepreneur, he was named Third Best Entrepreneur in America under the age of 25 by Bloomberg’s BusinessWeek in 2011.

“Mr. Trump’s vision for the United States includes creating opportunities for men, women, and children of all racial, economic, and educational backgrounds,” reads a mission statement found on the National Diversity Coalition for Trump website.  “Our group represents the voices of our communities,” it continues. “We will recruit, mobilize, and educate voters to help us elect Donald Trump in November 2016.”

Marafatsos describes the Greek and Cypriot American community as “one of the most well-established and proud ethnic groups living in the United States today.”

“With an estimated 3 million votes in the 2016 election, they are comprised of businessman, community leaders, scholars and everyday workers,” he says. “They are a community that demands support from a president that will listen to their needs and in return they will show their support.”

Marafatsos believes Trump’s background as an accomplished businessman makes him the best candidate for the Greek and Cypriot communities here in the United States and “also in our mother countries.”

“Donald Trump will be a president that is pro-business, that will fight for our beliefs and religion,” he says.  Trump understands the Greek economic situation, but more importantly, recognizes the economic opportunities and the skilled workforce of Greece. “He will recognize that we are a great country in need of help,” Marafatsos says.

The GOP candidate understands one of Greece’s most pressing issues—the dangerous nature of illegal immigrants, Marafatsos says. He is a “president that recognizes Turkey’s consistent efforts to radicalize, Islamize, and occupy our sister country of Cyprus.”

As a representative of the National Diversity Coalition for Trump, Marafatsos attended a closed door meeting July 1 with the Republican National Committee Strategic Initiatives Team at the RNC headquarters in Washington, D.C.  The RNC invited the Coalition representatives to meet with them, according to an RNC official quoted in a Time magazine article.

As a Hedge Fund investor and Greek advocate, Marafatsos has launched an official “Greeks4Trump campaign with the hash tag #Greeks4Trump. There will be a series of Greek fundraisers for Trump’s presidential campaign along the East Coast.