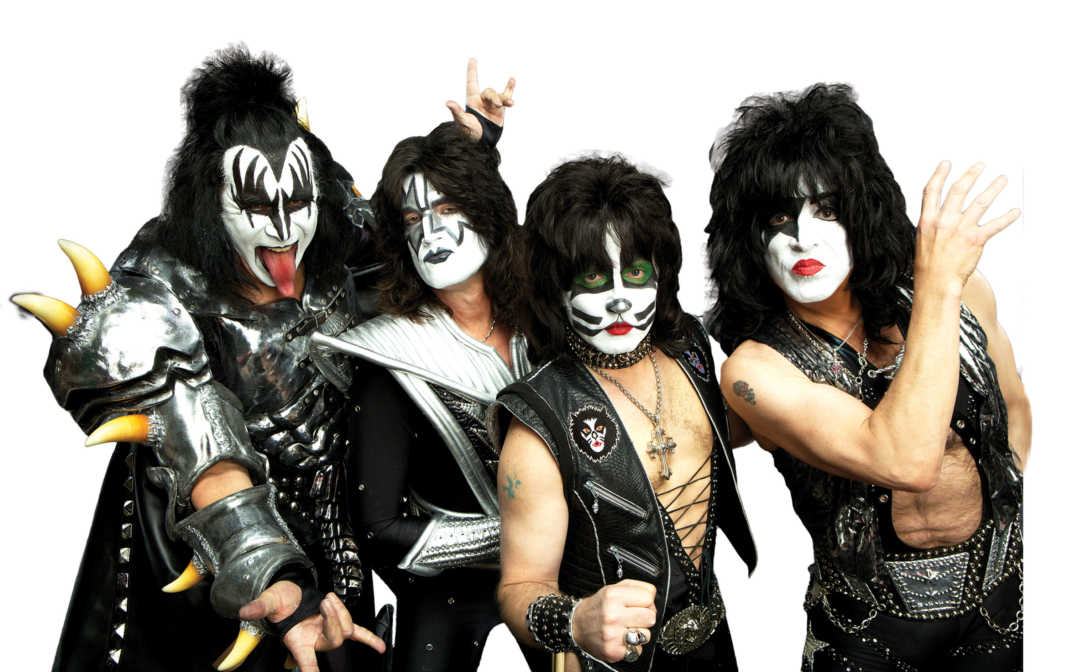 Magician Criss Angel’s son, Johnny Crisstopher, experienced his first concert ever and it was acclaimed rock group Kiss. Paul Stanley and the Rock and Roll Hall of Fame band Kiss made this show very memorable for him.

Johnny Crisstopher has been battling leukemia once again, which had relapsed. The son of superstar magician Criss Angel, Johnny is a huge fan of Kiss, and Paul Stanley and the iconic rock group made his first concert a memory that will last a lifetime. Angel described their show as the “greatest spectacle in rock and roll,” and he took Johnny with his mom, Shaunyl Benson.

They posted videos via Criss Angel’s Instagram page about that experience. Angel and Johnny both had the pleasure of experiencing a private tour from Paul Stanley and they were afforded the opportunity to wear Paul Stanley and Gene Simmons’ actual boots.

During the show, Kiss acknowledged Johnny, by pointing at him and thy even handed him their drumsticks and their smashed guitar. Following the concert, they shared some poignant moments with Paul Stanley, and the young fan was also presented with Kiss memorabilia.

Criss Angel exclaimed in a social media post that it was an “unforgettable night.” The world-class magician thanked the entire band, their team and their crew for everything.