Memories of Greece: The Athens Metropolitan Cathedral of the Annunciation 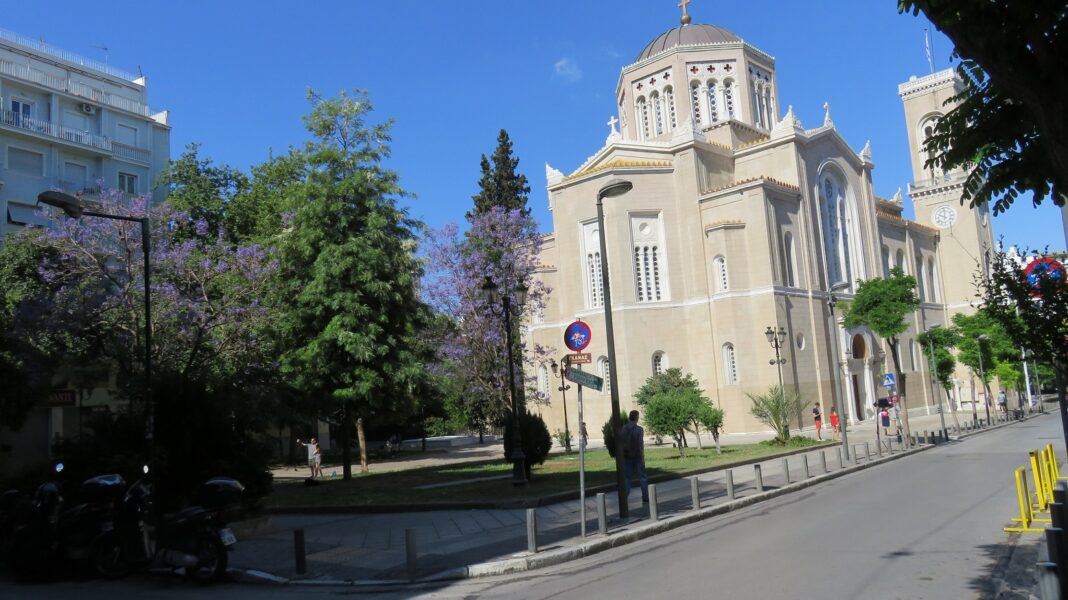