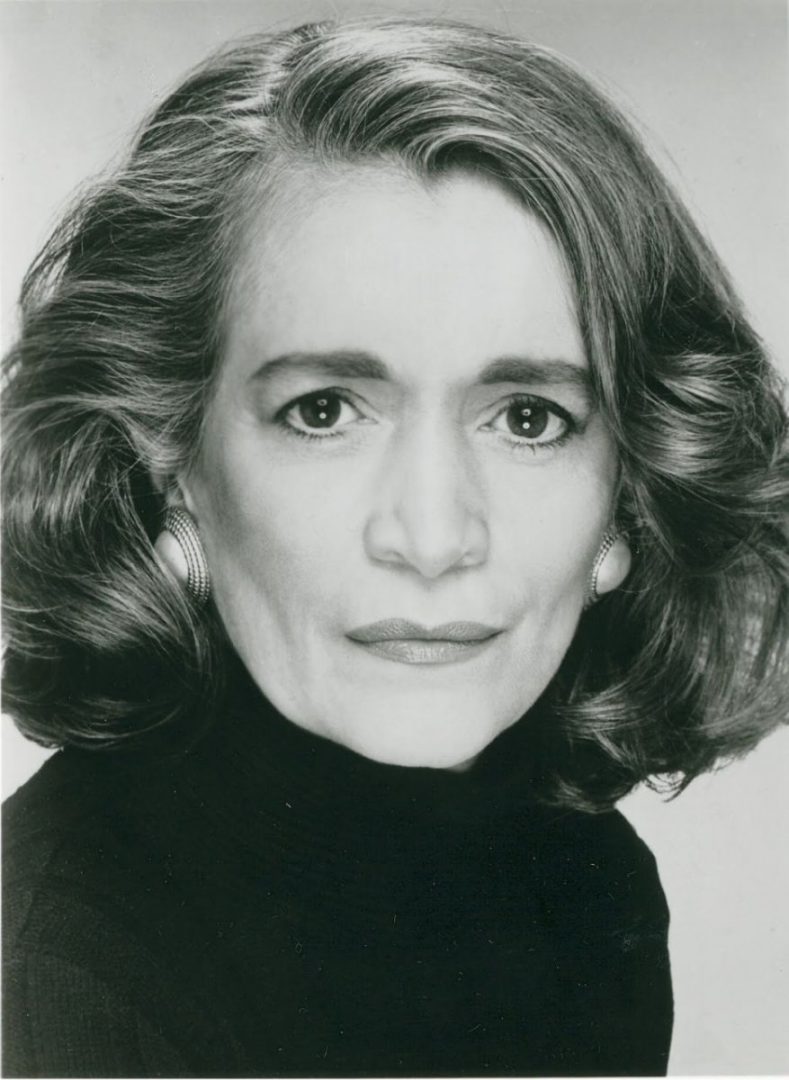 My dear readers and friends,

I hope you have had a happy and rewarding time with family and friends in this season of renewal.

I continue this month with my ongoing discussion of distinguished women in Greek and Greek-American culture. As we begin the new year, I would like to introduce Penelope Karageorge, the new director of the Greek-American Writers’ Association. Penelope, a native Manhattanite and a graduate of Simmons College and the City University of New York, is an award-winning poet, novelist, and journalist who has worked for Newsweek and served as publicity director for People Magazine. Her new book of poems, The Neon Suitcase, has just appeared from Somerset Hall Press, the only publishing house in America devoted exclusively to Greek themes and Greek writers. The seventy-five poems in this collection, with a charming preface by the author, are varied and substantial. Most of them are concerned with Greece, and many of them were written on Lemnos, where Karageorge owns a stone house inherited from her grandmother. A brief one, “Tantalus,” expresses one of Penelope’s abiding themes, the harsh reality of Greek landscape:

On the road to Argos,

and asked a beggar

to a well. He wept and

pointed to the dry

And in the great distance,

“Argos” points to the great Greek past and to the famous royal family that governed it. The poet now finds only a beggar, however, and the land yields only the vista of “the beautiful / undrinkable / sea.” Yet all the wealth of Greece itself is contained in these short, powerful lines.

“Helios,” also brief, contrasts the power of another Greek element, the sun, with the triviality of city life. Here, too, true wealth, and truth itself, is suggested in a simple image:

Greek sun plays with me,

announces itself, socks me

in the gut, It’s not the sun

provocateurs. It has power

and presence, as much here

as the loaf of bread in my hand.

Karageorge’s is a stark language that delivers its images like thunderbolts that express powerful meanings. It delves deep into the Greek earth, unearthing its roots and stones. In other poems the language is looser and more playful, the urban argot of a sophisticated woman of the world who has known Paris, Havana, and the Taj Mahal. Karageorge fills her suitcase with dreams, longing, erotic frankness, and sometimes regret. As we carry it with her we realize it is a life, passionately lived and observed. It is a life such as Sappho might have lived and recorded in our day. And it is always full of new surprises, languages to be learned, and lessons to be pondered, as in “Secrets”:

yielding them up slowly,

a handle in plain sight for so many

years. What else is hidden there?

How many tears have seeped into

the floorboards, and remnants

of love-making been swept

into corners to be absorbed

by the rough white walls.

The house hugs itself close.

I need to learn the code.

Neon Suitcase should be part of your luggage.