Community The Lakonian Initiative raised a significant amount for the support the...
CommunityGreeceCulture

The Lakonian Initiative raised a significant amount for the support the charities sponsored by the Metropolis of Lakonia/Sparta, Greece 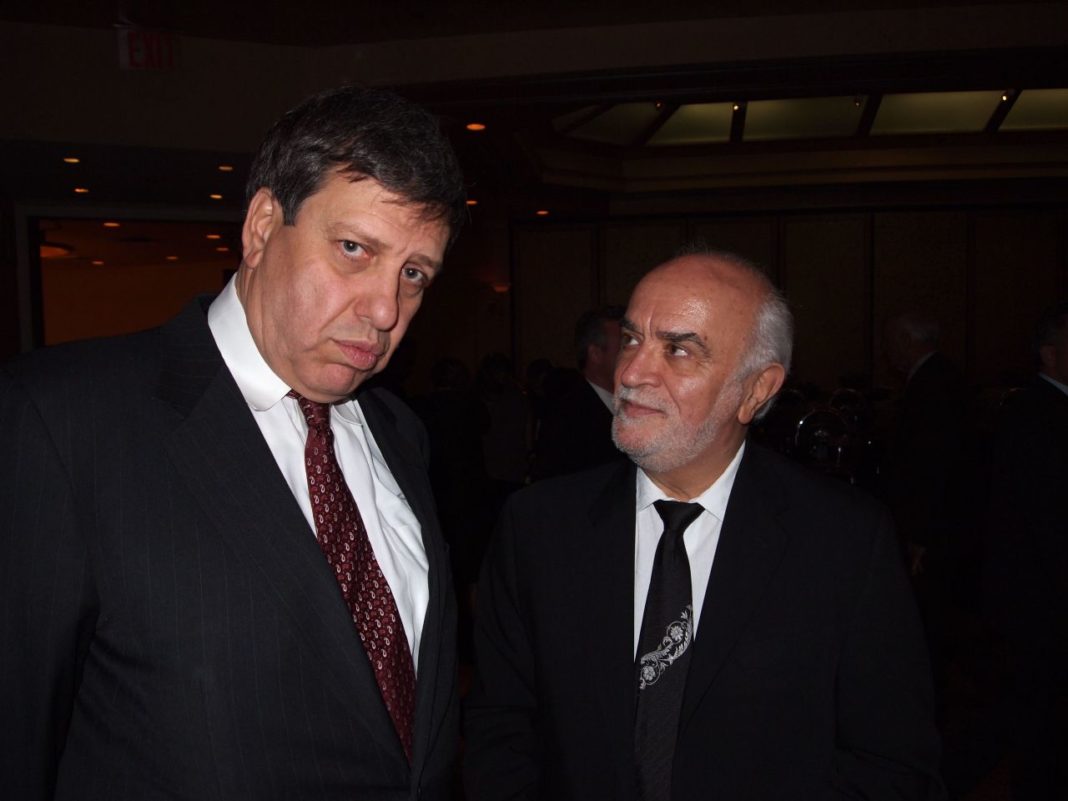 On Sunday, October 19, 2014 a very important event marked the beginning of a new era in charitable contribution to Greece.
The Lakonian Initiative inspired and managed by a visionary Committee of Organizers raised a significant amount of monies to directly support the charities sponsored by the Metropolis of Lakonia/Sparta, Greece. Congratulations to the grassroots organization of Greek American New Yorkers with roots in the perennially free areas of Greece in the Southern Peloponnesos who worked together with patriotic fire and sacred goals to help the needy in their area of interest in Greece.
Yes, it takes effort, belief in your values, and rising above self aggrandisement and it shows how Greeks of the Diaspora today like their ancient ancestors join hands in the fight against poverty, illness, and economic occupation in Greece.
Furthermore, other organizations like the Hellenic Relief and the Athenian Society have been successful in similar projects.
AHEPA is focusing on its named Greek hospitals and the Journey to Greece of Greek American youth. The Panarcadian Association of America, the Cretans, Chiotes, and Epirotes have supported hospitals and community endeavors in their areas. The Hellenic Initiative is sponsoring enterpreneurship in Greece.
Also, the Greek American Archdiocese through the IOCC has sent supplies for the needy and the hospitals in Greece.
There are many charitable organizations with noble missions all over Greece that deserve the Omogenia’s financial and spiritual support.
Our Greek American geotopic organizations need to identify these charities, create grassroots initiatives like the Lakones, collect monies that will be spent with direct supervision of the selected charity.
We work well in city state mentality but time has come to coordinate our efforts and become more effective in delivering to the noteworthy charities of Greece.
An umbrella organization in New York City with representation from all major Greek American organizations which focus on charitable contribution to Greece must organize a conference to figure out how to maximize our efforts.
Greek America has actively supported Greece throughout history and will continue to give with criteria based on meritocracy!
With patriotic regards,
Dr. Spyros G.E. Mezitis, MD, PhD
New York, NY