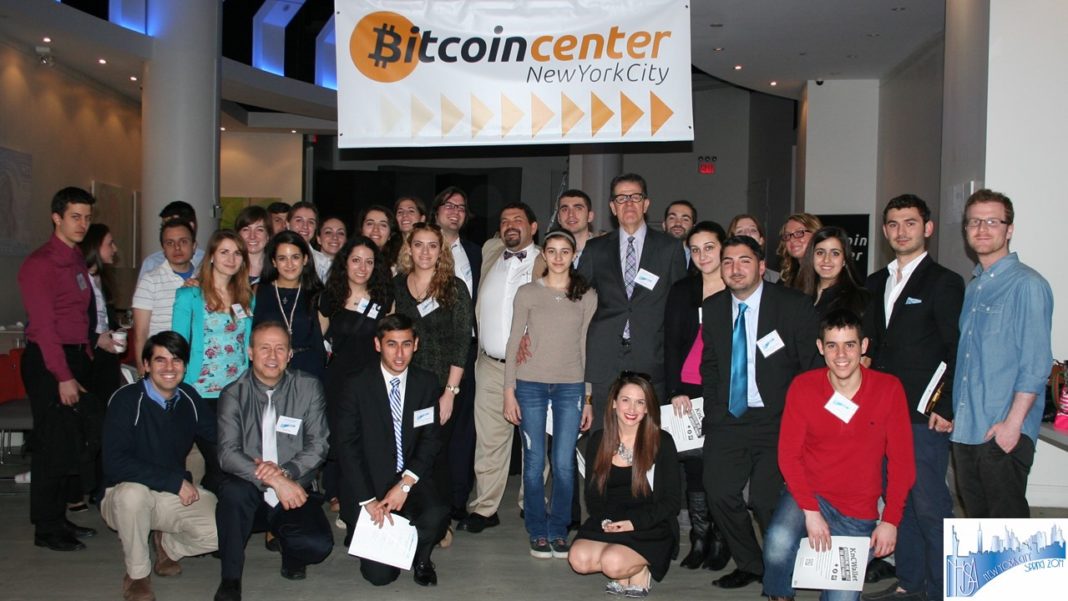 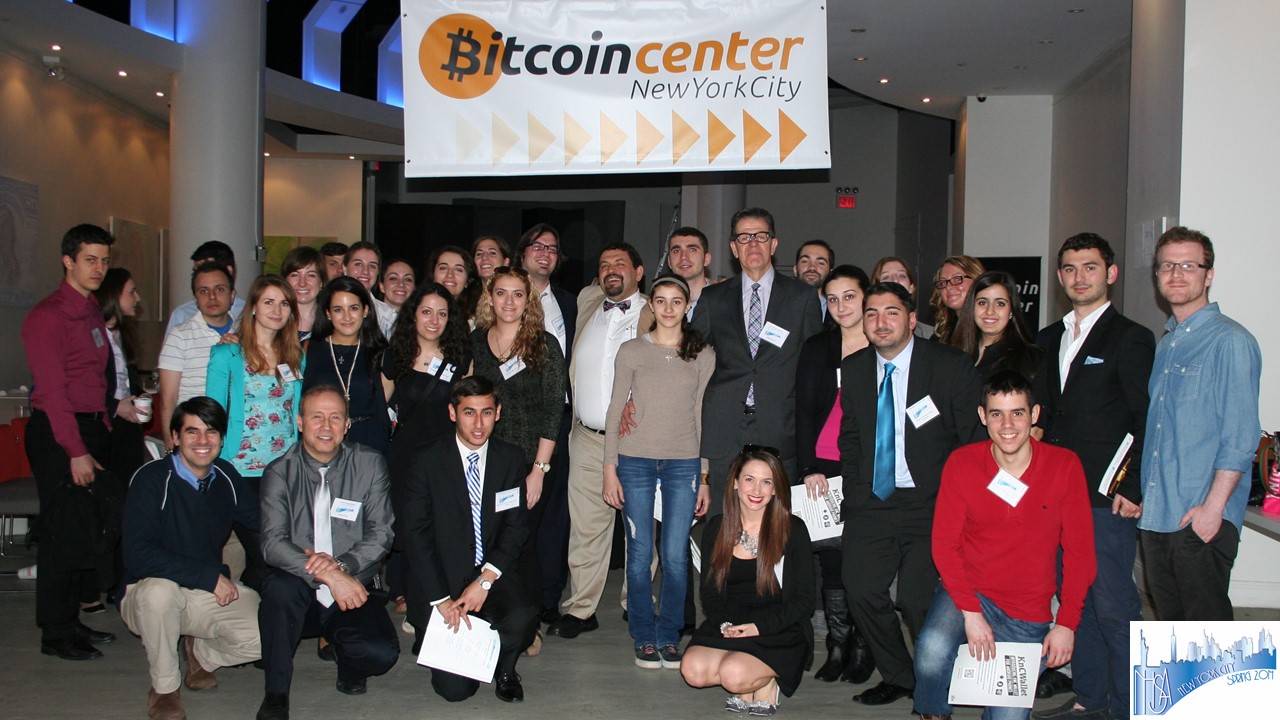 New York, NY – May 19th, 2014 – The National Hellenic Student Association (NHSA) of North America hosted their semi-annual convention in New York City, May 9th-11th, 2014. The convention presented an important theme, “Hellenic Youth and the Pursuit of Global Identity.”  It is the Hellenic youth, students of the diaspora, that have to maintain the Hellenic culture, traditions, religion, and overall identity.  NHSA strives to educate students on various topics as well as provide a platform for students to network with professionals in their respective field. Furthermore, NHSA works to preserve and promote the Hellenic identity through its conferences and initiatives by bringing together students of Hellenic descent in North America.

The NHSA Spring 2014 NYC Convention took place at the Stathakion Cultural Center, headquarters of the Federation of Hellenic Societies of Greater New York, and at the Bitcoin Center, in the Financial District of Manhattan. The convention attendees were welcomed by Konstantine Ouranitsas, NHSA president and convention chairman; the Honorable Georgios Iliopoulos, Consul General of Greece in New York; and Constantine Gurlakis, president of the Intercollegiate Hellenic Society.  The conference hosted four speakers and workshops, which focused on various topics.  Archon Dr. Cary Limberakis, Philadelphia Regional Commander, represented the Order of St. Andrews the Apostle, Archons of the Ecumenical Patriarchate, and spoke on the religious freedom violations in Turkey.  Dr. Limberakis was followed by Dr. Nicholas H.E. Mezitis, president of The Hellenic Medical Society of New York, who spoke on the Mediterranean Diet and the health benefits.  Hellenic Hope, a non-profit based out of the United Kingdom, spoke on their initiative to support children in Greece.  Finally, Nicholas Spanos, founder of the Bitcoin Center in New York, spoke on entrepreneurship and Bitcoin.  All workshops strived to showcase the Hellenic Identity from different perspectives.

Like conventions in the past, NHSA was able to bring students from across North America together for a common cause: uniting the Hellenic community to promote Hellenism.  NHSA prides itself as an educational and professional organization, however it is also a social one.  By bringing together students, NHSA fosters new friendships, but also reunites old friends.  According to Konstantine Ouranitsas, “it is the combination of education, professionalism, and socialization that makes NHSA conventions successful. Students not only learn from the speakers and mentors, but also learn from each other.”  On behalf of the Board of Directors, NHSA would like to thank all the speakers, mentors, supporters, and sponsors who made this convention possible.  A list of these individuals and organizations can be found online.

The National Hellenic Student Association of North America is constantly growing by incorporating new members and initiatives. If any university wishes to become a member of NHSA, introduce a potential new initiative, or host a convention, they can email NHSA at [email protected] or visit our website at www.nhsaofamerica.org.

Previous article
Interview with Dolly Parton: The Queen of Country Music
Next article
George Boosalis is the Vice President of Exofab