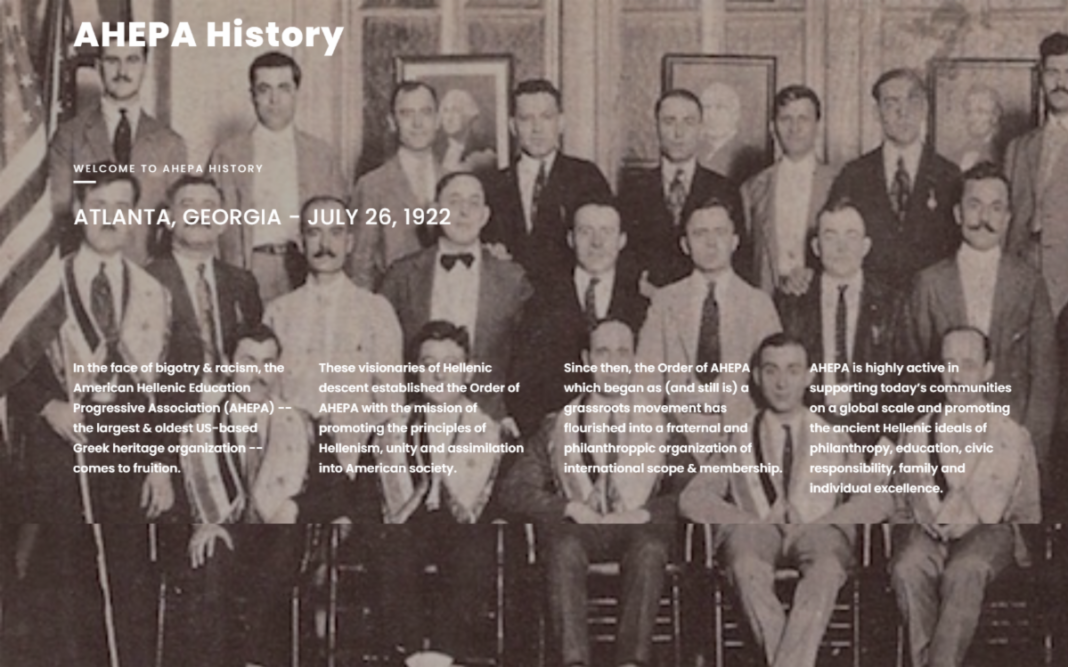 Are you familiar with the plight of Greek immigrants in early 20th century America? Did you know Boxing great Jack Dempsey was an Ahepan or that Henry R. Luce, publisher of TIME and LIFE magazines, was the first recipient of AHEPA’s Socrates Award? (pictured at right.) How about the fact that in 1938 Ahepans condemned the persecution of European Jews in what would be known as Kristallnacht?

With the organization’s centennial anniversary on the horizon, AHEPA has launched www.ahepahistory.org, a website dedicated to the history of the organization, announced Supreme President George G. Horiates.

“What Greek Americans confronted, experienced, and accomplished simply is astounding,” Supreme President Horiates said. “We are proud to launch ahepahistory.org as a service to the community and to all who have a vested interest in the history of the Greek American community. AHEPA is woven into the fabric of America. Throughout the span of our nearly 100-year history, AHEPA has served as a vital vehicle for the progressive development and emergence of American citizens of Greek heritage in every facet of society. The website demonstrates this evolution and the contributions of Greek Americans to society.” 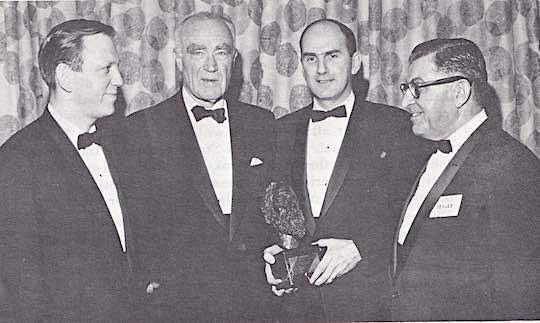 In addition to AHEPA’s history and extensive accounts and data about Greek immigrants and immigration to America that is well-documented by George Leber’s “History of the Order of AHEPA: 1922 to 1972,” the website provides biographies of important figures of Hellenic descent and philhellenes in American history, lists prominent recipients of AHEPA’s Socrates Award, the highest award the Order bestows; and links to an AHEPA-published book about America’s contributions to Greece’s fight for independence, “The 1821 Greek War of Independence and America’s Contributions to the Greek Cause.”

“Our hope is the website will grow with content to become an essential ‘go-to’ resource for the public,” Horiates said. “As such, there is a crowdfunding appeal that we ask members, stakeholders, and friends of AHEPA to support.”

He added, “We appreciate the hard work of members of AHEPA Bergen Knights Chapter 285 of Tenafly, New Jersey, who took it upon themselves to bring the website online. We encourage districts and chapters to follow their lead and add their history to the site as well in celebration of AHEPA’s centennial anniversary.”