Benny Benassi talks ‘Even If’ single with Vassy, plans for 2016 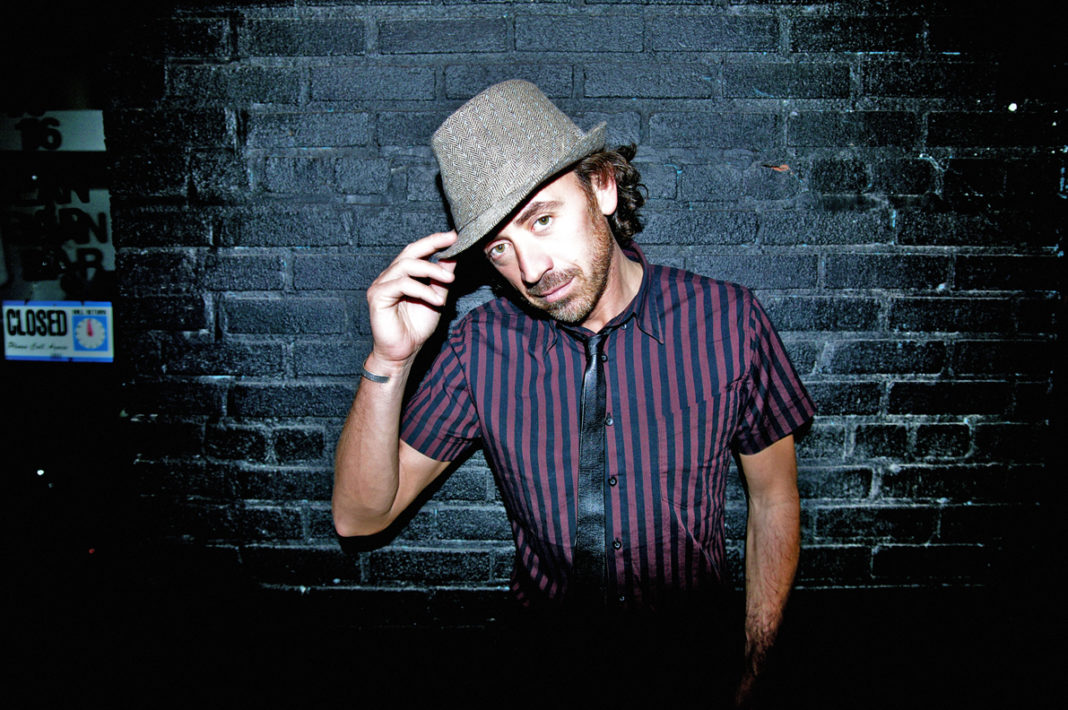 Electronic dance music king Benny Benassi chatted with Digital Journal about his new track “Even If,” where he collaborates with Vassy.

On the electronic dance music scene, he said, “I love how it is always evolving. There’s a lot of great dance music still being made that I think have a lot of different genres bubbling in the underground, its like fashion, it all comes around again eventually.”

Regarding his new single “Even If,” he said, “My new single ‘Even If’ is a collaboration with a wonderful Australian vocalist called Vassy. She really adds something new to the track – so happy to have her on there.”

Although Vassy and Benassi have yet to meet in person, he enjoyed working with her via e-mail. “We haven’t had the opportunity to meet in the real world yet but it was great working with her by email! I love how it’s possible to make records at a distance now, bouncing files backwards and forwards. Vassy is really talented and creative with a huge personality. You can hear that on the record, I think,” he said.

On his plans for the future, he said, “There’s some new music coming (more new music), maybe a new album, definitely more touring. Probably some more cycling as well.”

When asked about his new year’s resolutions for 2016, he shared that he would love to write more music. “But that’s every year,” he said.

Regarding the key to longevity in the music industry, the acclaimed DJ and producer said, “That’s the million dollar question. There’s no real key, the only rule is there are no rules… But if I could give one piece of advice, it would be: Just be yourself and develop your own thing.”

For his fans, he said, “I’d like to say thank you for keeping me where I am and I am grateful for all of you!”

His three favorite venues to perform worldwide include the Marquee in Las Vegas, Ibiza, Ushuaia, and Ministry of Sound, London.

When asked if he ever visited Greece, Benassi responded, “Yes, I have been there! It’s a very beautiful city. I went there in the summer to play at club shows as I wanted to visit nice summery places – Greece was one of them.”

For Benassi, success means “Being paid to be yourself and to do what you love, plus seeing the world at the same time. I am a very lucky person!”

To learn more about electronic mega-star Benny Benassi and his new music, check out his official website.