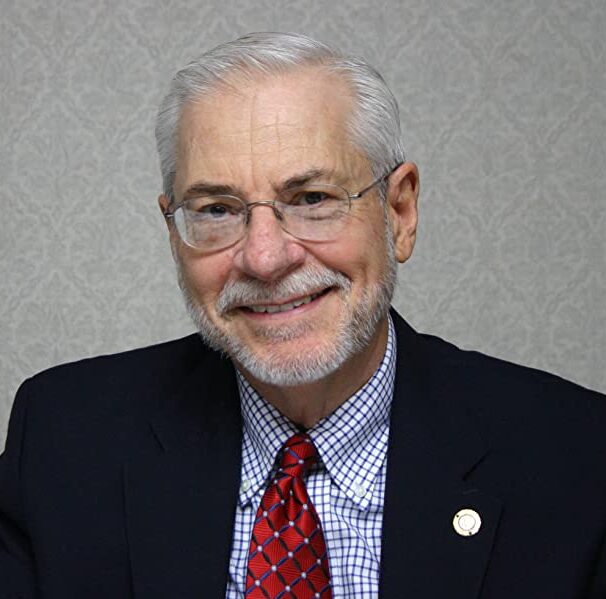 Peter T. Tomaras announces the availability of his novel, Innkeeper.  This intercontinental love story features Tino, born of immigrant Greek parents in blue-collar Lorain, Ohio and now manager of a major new hotel in Athens, and September, daughter of the U.S. Ambassador to Greece. Tino is driven, focused on work; his few relationships with women have been perfunctory or mystical. Abandoned in childhood by her mother, September has emerged from a vagabond Foreign Service upbringing as her father’s polished social hostess and confidante.    Indoctrinated to represent America’s values, she is hesitant to step from her pedestal into the arms of an intense, persistent suitor.

Their love story simmers in Greece, Cyprus, and Spain during a turbulent era that embroils the U.S. government—and them—in the fall of the Greek Colonels, the Yom Kippur War, the 1974 Turkish invasion of Cyprus, and Watergate.  Tomaras’ incisive description of the Cyprus tragedy from the perspective of people in Greece is unmatched in any novel.  Ultimately, Tino wins September. The question is, can he keep her? As the author entangles his characters in authentically-depicted historical events, he pays homage to Greece, Cyprus, the U.S. Foreign Service and the romance of high-end hotels.

Peter T. Tomaras was born of a Greek father and an American mother. As a young man, he lived in Greece for a year, married there, and has made many return trips. He has also traveled in Egypt, Jordan, Syria, Lebanon, Turkey, France, Italy, and Spain—the perfect grounding for the novels he would write. In Greece at the time of the July 1974 Turkish invasion of Cyprus, Mr. Tomaras became emotionally immersed in that tragedy and has made three research trips to Cyprus. He has lectured on Cyprus, and contributed articles on Cyprus to The Washington Times, The Hellenic Journal and Greek Accent. He has published upwards of 250 non-fiction articles in local, regional and national papers and magazines.