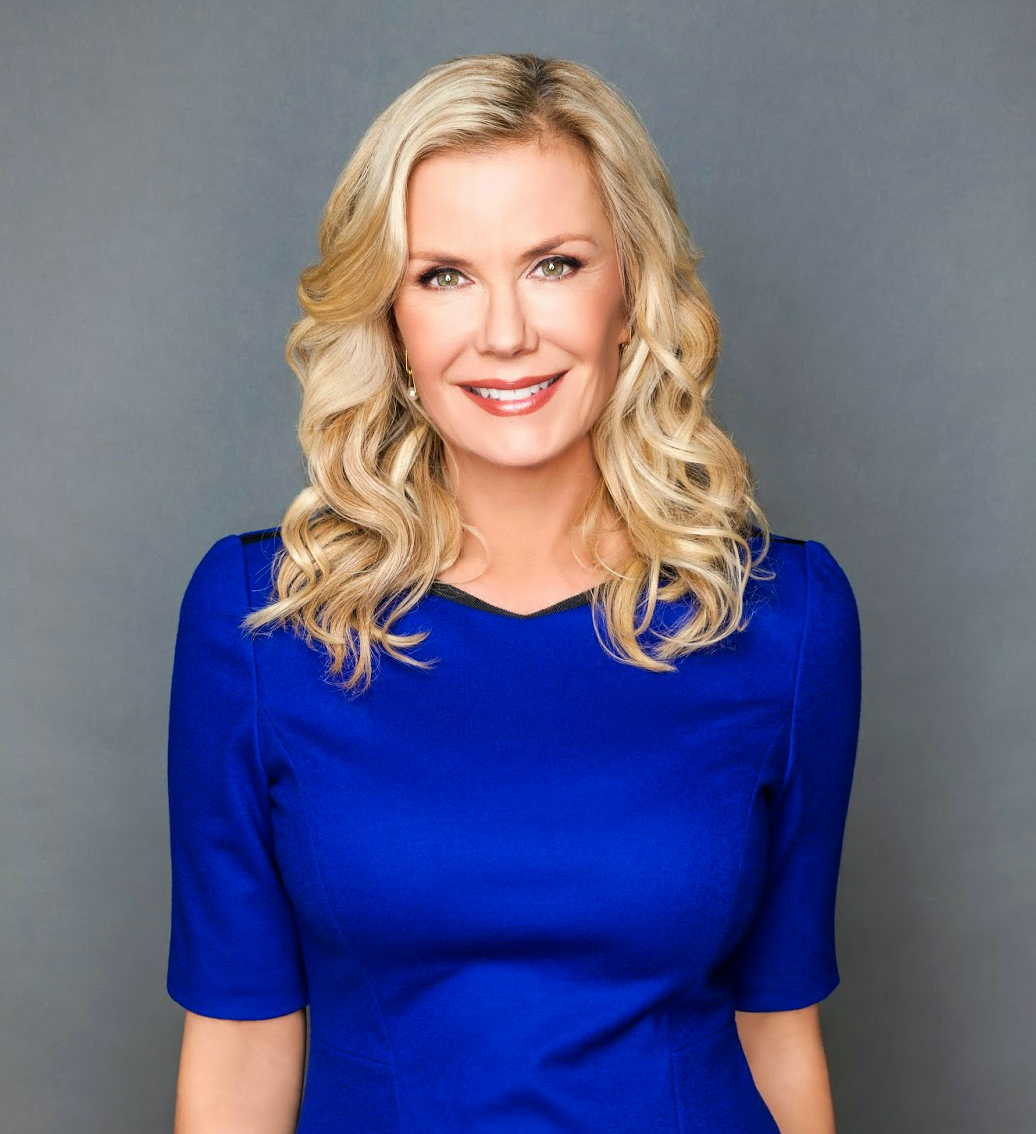 Emmy-nominated actress Katherine Kelly Lang (“The Bold and The Beautiful”) chatted with HNA about “Stan the Man,” as well as her respected career in the popular CBS soap opera, and the key to longevity in acting and entertainment.

In this romantic comedy, Lang stars as Elizabeth Morgan opposite Steven Chase (who played Stan Mann). “It was really fun,” she said about Stan the Man. “I love working on The Bold and The Beautiful all these years, but it is so enjoyable to do something different. It gets you motivated and inspired. Stan the Man was a cute romantic comedy, and I love romantic comedies.”

“It is nice to do something light-hearted than doing drama in a soap opera all the time,” she said. “My character, Elizabeth, was obsessed with controlling Stan in his life, and I got to be over-the-top and I got to have fun in this totally different role. It was an interesting character.”

For Lang, working with director, writer and actor Steven Chase on this film was a great experience. “Steven [Chase] is wonderful. He is such a happy guy, he’s very positive and talented. Everything went so smoothly,” she said.

She is known for her longtime portrayal of Brooke Logan on the hit CBS soap opera The Bold and The Beautiful, a role which she has played since the show first aired on March 23, 1987.

When asked how she handles being dialogue-heavy on the show, she said, “It is hard sometimes. I have to admit. That’s our job and that’s what we have to do. During a daily show, you have to be on your toes and you need to be ready and you need to be prepared. I’ve had up to 90 pages, that’s the most I’ve ever had in one day. You take it one scene at a time. I love it and thank God I’ve always had a good memory. Doing it all the time is like training a muscle and you just keep it going.”

Lang expressed her love for Greece. “I went over there a couple of months ago and did the TV series, 8 lexeis, where I did 15 episodes in five days. Andreas Georgiou came over to the United States and did a few episodes of The Bold and The Beautiful so that was fun.”

Next month, she will be celebrating her 33rd year on The Bold and The Beautiful. “The first four years seemed slow to me,” she admitted. “After that, the years just flew by and I can’t believe how fast time went.”

Regarding the key to longevity in the acting and entertainment business, she said, “You just keep working. I am out there trying to make things happen. The Bold and The Beautiful keeps me very busy but I also enjoy doing other things.”

Looking back over the last three decades in a rear-view mirror, she reflected, “I see my career, as well as my life as a mother with my family and they, are important to me. I also see my wonderful love story for the last seven years, and that has been incredible. There is a lot of support and kindness. I see a lot of growth and a lot of opportunities that have been there for me. I am a positive, happy, energetic person, so when I get down, I will force myself out of it. You surround yourself with people you love and with good energy.”

On being an actress in the digital age, she said, “I miss the magic that Hollywood once had. I feel that because of all the social media and the different ways to consume TV and film, it has taken away some of the specialness of it. There are so many channels and so many shows.”

For young and aspiring actors, she said, “Acting is all hard work. There are wonderful benefits that come with this life, but it’s still work. You need to put in the work every day. Work hard, show up, be ready and be kind to people. Give back as much as you are receiving.”

On the title of the current chapter of her life, she said, “Perseverance.”

She noted that she also serves as an ambassador for Breakway from Cancer. “I have been involved with them for many many years. I want to give back and I want to help others,” she said.

Lang defined the word success as “achieving a goal that she set for herself.” “To achieve that goal, you have to be really interested in it and you have to also think about what this accomplishment will do for you and the people around you and the world,” she said.

For her dedicated daytime fans, Lang concluded, “I love the fans from the bottom of my heart. Without the fans, honestly, I wouldn’t be here. Being in their living rooms every day, I feel like I have become a part of their families. My heart reaches out to all of them. The fans are always interested in other projects that I am doing, so I would love for them to check out Stan the Man.”