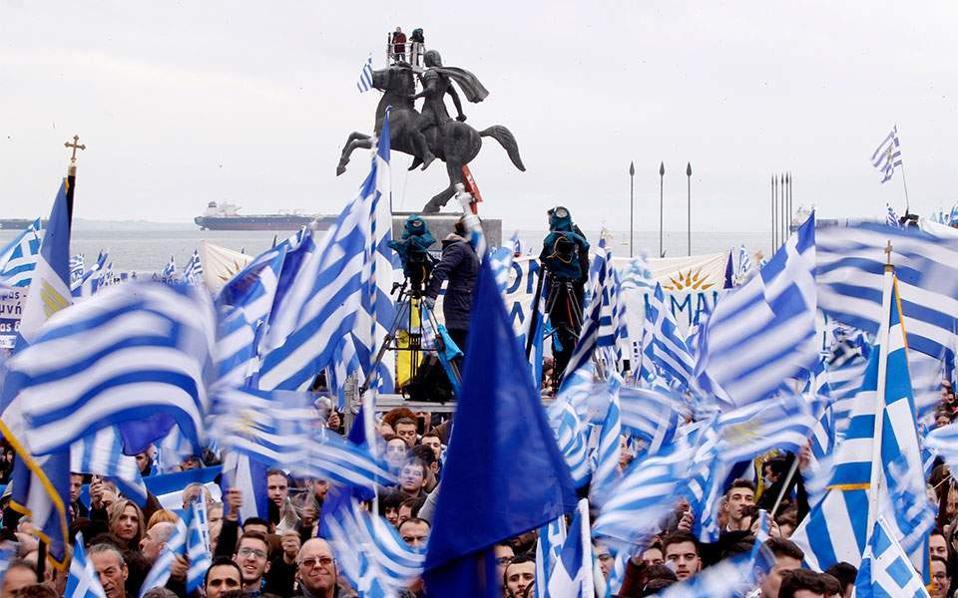 The SYRIZA-ANEL coalition is conditioning the Greek people to sell out on the FYROM name issue.

What is behind this rush?

Do you realize the Communists before the 1950’s changed borders and created false identities and republics with no historical basis? Vladimir Lenin detached a section of Russia to rename it Belorussia. Moldova is a fake Communist created identity like Belorussia. Stalin invaded the Romanian province of Bessarabia in 1939. The Nazi-Communist alliance (Molotov Ribbentrop Pact of August 23, 1939) started WWII. The Soviet Union and Nazi Germany invaded Poland at the same time. Stalin grabbed Romania’s Bessarabia. He renamed Bessarabia as the Republic of Moldova. Belorussia created a union with today’s Russia. Young Romanians in Moldova and Romania are pushing for the Romanian annexation of Moldova.

During the Nazi German withdrawal from Yugoslavia and Greece, the Communist Partisan groups vowed to take over Yugoslavia and Greece. The Serbian anti-Communist Chetniks lost to the Communists. Serbian General Draza Mihailovic was executed by Yugoslav Communist dictator Joseph Broz Tito. Anti-Serb Tito was Croatian/Slovenian. Tito in 1944 created a fake “Republic of Macedonia” from the Serbian province of Vardarska. The U.S. State Department reported Tito’s falsification of history in their cables. Tito aided Greek Communist groups in Greece. However, Stalin cut a deal with Churchill and Roosevelt that the Soviet Union will not take over Greece. By 1947, Communist Tito cut ties and weapons to the Greek Communist rebels. In 1947, President Truman gave weapons to the anti-Communist Greek government.  Tito’s plan was to grab Greek Macedonia with access to the sea.

FYROM’s Slavs are Bulgarians/Serbs. Skopians hold Bulgarian passports. What is the real reason to settle the name issue? FYROM is not in NATO because of Greece. It’s fact that the largest US base in the Balkans is Camp Bondsteel in Kosovo. To fly in supplies for Camp Bondsteel, NATO and the US use a base outside of Skopje, FYROM. A name resolution means FYROM becomes a NATO member. Didn’t Greece veto FYROM into NATO in 2007-8?

The Greek government has a true Greek patriotic rebellion against their Compound name proposals which includes “Macedonia”.

Half million Greeks protested in Thessaloniki, Greece. Almost the same amount protested in Athens. This is a rebellion when united Greeks come together.

SYRIZA thought that nine years of EU slavery and economic depression broke the Greek spirit. The Greeks do care for their history, nation, and Greek Macedonia.

Greece needs a law similar to a recent Polish law. A recent law states that one will go to prison for naming NAZI German run Death Camps as Polish Death Camps. Why is this important? Historical revisionists want to blame Poland for participating in Nazi death camps. The same needs to apply for Greeks who engage in historical revisionism against true Greek historical fact. Macedonia is 100% Greek and not Slavic. Any Greek official, NGO, or citizen caught siding with FYROM is grounds for treason and prison.

The real name of FYROM should not include “Macedonia” in it. Why not the name Central Balkan Republic?