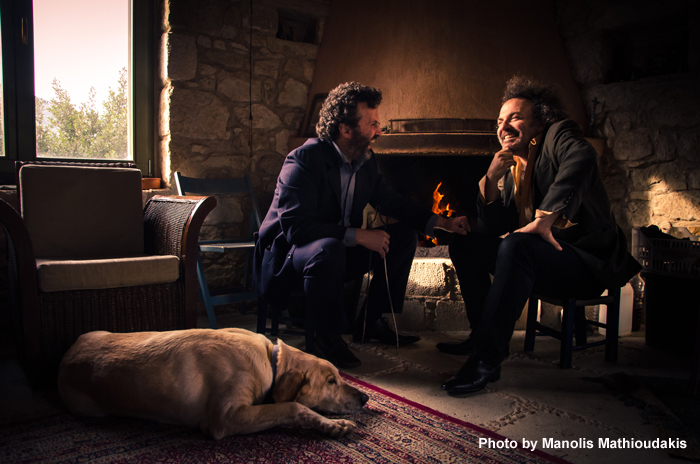 Kriti is my most favorite place in the world.  I love everything about it.  The landscape, the beaches, the people, the food, but mostly the music.  I stumbled into the Cretan music scene a little over 12 years ago when a very close friend moved to the island, and one of her roommates was a Cretan musician.  Ia have spent countless hours listening to some of the newest and most talented Cretan musicians practice and jam at the house in Arxanes, Irakleio.  But in every community, there is always the best.  And let me tell you, hands down Giorgos Xylouris (Psarogiorgis) is the best Lute player there is.  With a famous uncle (Nikos Xylouris) and a famous father (Psaroantonis) you would think it would be hard for Giorgos to live up to them, but in my humble opinion, he is the crème de la crème.

Psarogiorgis’s life is music.  He spent many years in Australia with his family, and finally met Jim White.  Jim’s drums and Giorgos’ lute make musical magic, and so they created the band Xylouris White.  Imagine my surprise when I received an email from a friend saying that they would be playing in South Philly at the Boot and Saddle on Broad Street on the 29th of November!  Regardless to say we went.

We started the night off by running into Psarogiorgis outside of the venue and I walked right over to him.  We introduced ourselves and were ready for the concert.  The first thing I noticed was what a nice down to earth person he is.  He thanked us for coming and you could tell he really meant it.  We went inside and were ready to be mesmerized. 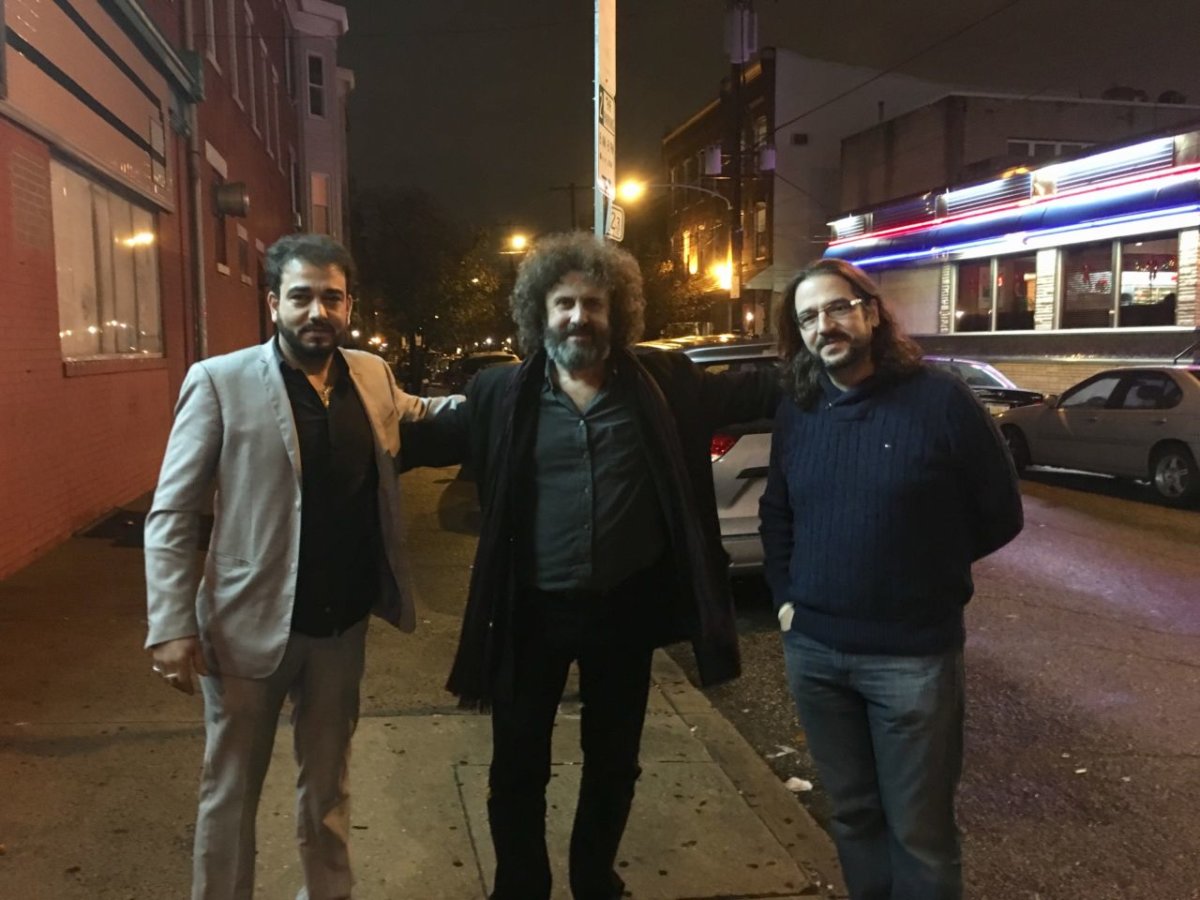 The combination of Psarogiorgis’s lute and Jim White’s percussions was spell bounding.  The intimate event (apprx. 50 people) made the magic even greater.  It was standing room only but not one person in there could stand still.  World music is what it is called but with Psarogiorgis strumming his lute you could hear and taste Kriti.  The concert lasted almost two hours and when they finished no one wanted to leave.  Giorgos and Jim came down and spoke to all of us.  The entire night was magical.

Xylouris and White will be touring Greece, Australia and America this next year.  If you come across them I would highly recommend going to see them live.  And as I told Psarogiorgis, be ready to be star struck…