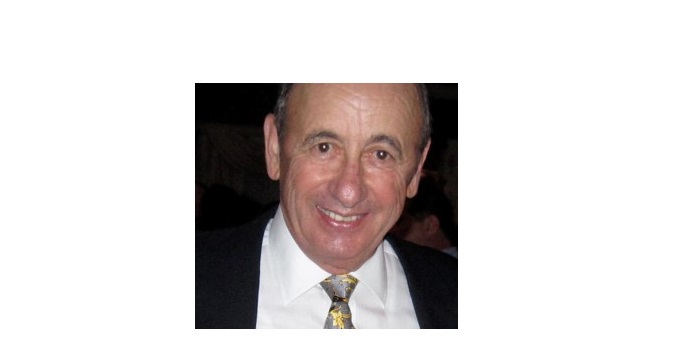 Accomplished businessman, philanthropist, and devoted family patriarch, Alexander Hionis, age 81 of West Chester, PA, passed away on June 23, 2018, after a lengthy and courageous battle with cancer. He was born in Cephalonia, Greece, on January 20, 1937, to the late Reverend Evanggelos and Presbytera Oreanthy Hionis. Alex was the beloved husband of Dorothea “Dora” Danalis Hionis for close to 55 years.

Owner of Best Western Plus Concordville Hotel, Concordville Inn Restaurant, Inn at Mendenhall, Mendenhall Inn Restaurant, Wyndham Garden and other enterprises, Mr. Hionis was a successful businessman and contributor in Delaware County, Pennsylvania. Having left Greece to build his life in America in 1954, one of Alex’s favorite joys through his life was to return with his wife to his birthplace and retreat to their vacation estate on the beautiful island of Kefalonia. At home in Pennsylvania, Alex cared greatly about his community and his country, and he was a veteran of the United States Army National Guard. A charitable and religious man, Mr. Hionis was an honorary member of the Hellenic University Club and a long time, generous benefactor of St. George Greek Orthodox in Media, PA.

Above all, Alex cherished his wife and family. He leaves behind many whom he loved and whose lives he touched. He is survived by his wife, Dorothea, and his children: Evanggelos (Cynthia), Loukianos (Linda), and Alexander II (Nina). He is also survived by his brothers: Jerry (Effie), Dionisis (Rose), and Kostas (Laura) and sisters: Athena Hionis and Eleni Andreatou of Greece. Mr. Hionis had 8 grandchildren: Alexandra, Loukianos, Anna, Konstantine, Dorothea, Eliana, Falina and Aleco. He was preceded in death by a granddaughter Evanggelia and a brother, Haralambos Hionis. He is also survived by many loving nephews, nieces and Godchildren.