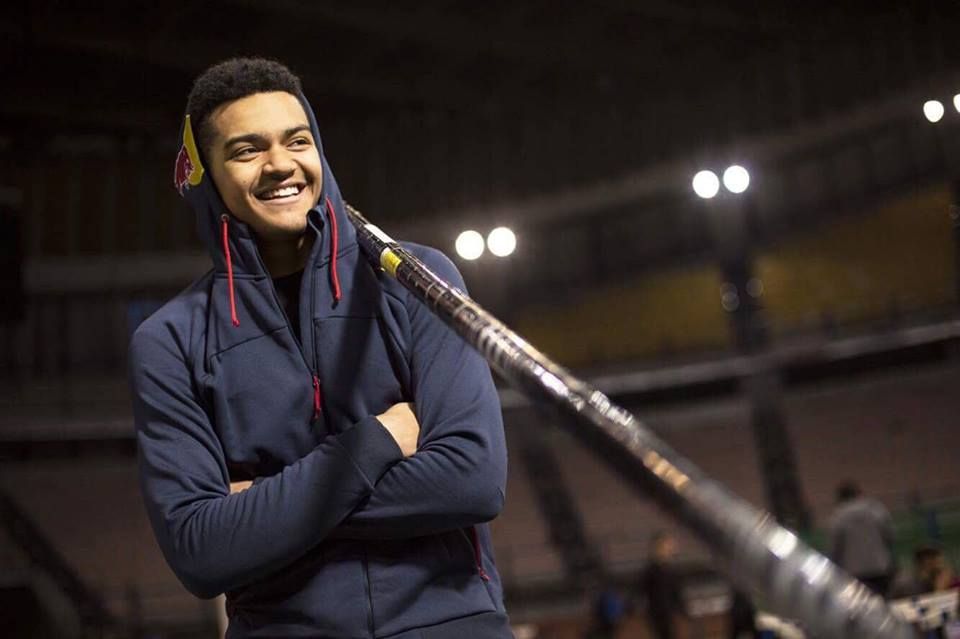 Greek pole vaulter Emmanuel “Manolo” Karalis chatted with Digital Journal about his plans for 2019, and he opened up about his brand #FlyManoloFly.

Karalis’ plans for the season is to be 100 percent prepared for the upcoming outdoor season. “I had a serious injury on my leg and I was out of action for 11 months,” he explained.

Most recently, on February 2, Karalis cleared 5.75 meters in the men’s pole vault in an indoor track and field competition in Mondeville, France. “I felt good with that. This means that I am in good condition,” he said. “My dad was coaching me that day because my main coach, Andreas Tsonis, was with my teammate Nikoleta Kyriakopoulou.”

Aside from being a pole vaulter, Karalis is also serving in the Greek Navy. “Thank God the Navy treats me well,” he said. “They know that I am an athlete and they let me train and travel when I need, but I am a soldier and I have to be there when needed.”

On the impact of technology on the sport of pole vault, Karalis said, “I think that technology has changed the pole vault community. Coaches are more open-minded and the athletes are more engaged with other fellow athletes and fans.”

Regarding his use of technology in his daily routine as an athlete, he said, “I use social media every day. I am also building my own brand #FlyManoloFly. It is very important for me to engage with my teammates and fans. I use GoPro as a side camera. I also have a professional camera so that I can create better content.”

On his thoughts of the Greek community worldwide, he said, “Greeks all over the world have every athlete’s back, especially in Australia. It is really important for me to compete in a meet and know that there are Greeks watching me live. It drives me to go even harder on my vaults.”

For his dedicated fans, Karalis said, “Thank you for supporting me, I love you guys. #FlyManoloFly”