CommunityLife after addiction: a Greek American’s story of hope
CommunityFeatured

Life after addiction: a Greek American’s story of hope 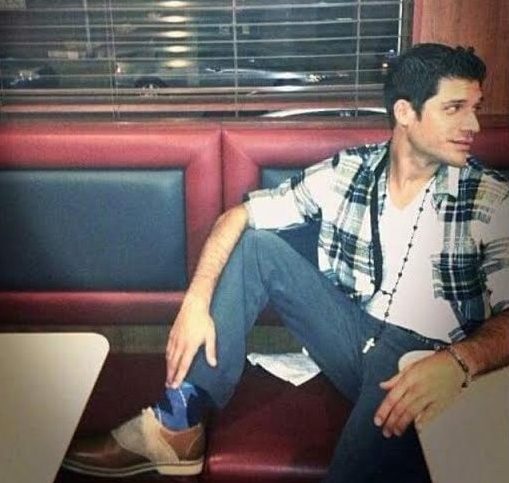 Anastasio “Stas” Botsaris wants to have a conversation with his Greek American community and others about the real possibility of recovery for those suffering with the disease of addiction.

“The conservation needs to be held, to the Greek churches, to the Greek news outlets. What better way to start the conversation than on a platform like Hellenic News?” he asks.

Botsaris is getting the conversation started by talking about his own downfall into addiction and a brother’s love that brought him into the light again.

Botsaris, 37, has been clean for 11 years.  Now he’s devoting his life full time to work for BlueCrest Recovery as vice president of business development.  BlueCrest is an addiction recovery center in Woodland, New Jersey.

“Recovery is definitely possible,” says Botsaris, once we get past the stigma of addiction. “I come from a very large, Greek family. Everyone is invested in everybody’s lives but when it comes to certain things like the disease of addiction, a lot of people don’t know how to go about addressing it.”

Greek American families try work as a remedy or keeping the addict home, or sending them to Greece to get away from bad influences. That seems like the right answer, but to recover you need treatment and resources to keep you clean as well as separation from those that encourage addiction. 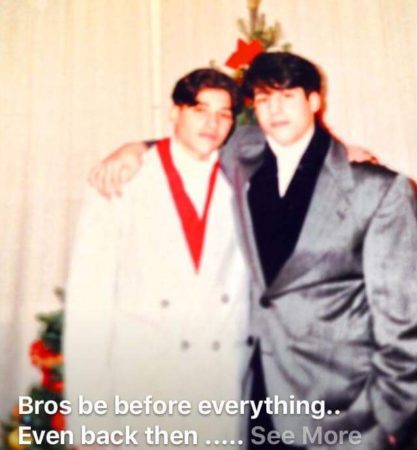 Botsaris was the son of George Botsaris, a known Greek mafia leader here in Philadelphia. At a young age, Botsaris was attracted to his father’s fast-paced and wealthy lifestyle. “I grew up in a night club,” he says.  He witnessed things as a child most people don’t see, even though his family told him only that his father owned several pizza shops.  Around the time of his high school graduation, he began selling drugs, hoping to capture the lifestyle he had witnessed growing up, like a gangster from the movie “Wiseguy.”

Then at 17, his father died. “When my father died, my world ended,” he says.  “In my eye, there were no longer any repercussions because I had suffered the biggest repercussion ever,” he says.

Now, more than ever, he wanted to be like his father, to emulate the hero now gone from his life. “Not only was he the life of the party, he enjoyed the people. He enjoyed everything,” Botsaris says.

His currency became drugs. He would sell and he would use, an endless supply that got him the attention he craved while letting him replace his painful reality with a fictitious one.  “It’s not who I was,” he says.

He bought Phoebe’s Bar-B-Q on South Street at the age of 23 to be like his pizza shop-owning father.  The drugs got in the way. He wasn’t showing up or answering calls.  The man who sold him the restaurant, Spiro, tried to help him. “He would try to talk to me about what I was doing, how I was living,” Botsaris says. “He was a scary guy and not even the fear of that could get me to stop.”

His own family grew weary. “It’s hard when you come from a loving, strong Greek family to push them to the edge, over the edge for them to say ‘I can’t deal with this anymore.’”  You steal love, time, a family’s patience, their dreams, and their sleep. “This is what the disease of addiction takes from everyone else.”

Toward the end, he had nothing; not a dollar to his name, suffering physical decay and mental withdraw.

“At the end of my road, the drugs were no longer working. That’s how deep in the addiction I was,” he says.  Pills, heroin, coke, alcohol, nothing offered him relief.

He was looking at the end of his life when his older brother Demetri showed up. “My older brother had one job and one job only and that was to protect me,” Botsaris says.  He had tried for years to turn his younger brother around but Stas was in denial.  “So my brother had had it with me.”

“He said, ‘you can either come with me now or…’ and he didn’t even have to say the other stuff.” And then he said, “Stas, I know you’re not happy with your life. This isn’t the little brother that I know.” They both started to cry. “I packed a bag and I went away, no conversation, no nothing, right to treatment.”

He wound up at the Malvern Institute for 14 days. He slept through the night for the first time in five years. When he woke up, he felt at peace.

He suffered through detox for three days, willing to do what it took to get well. This time, he

had his family’s support because he was taking a different approach to his addiction.  When he got out of treatment the first thing he did was begin intensive outpatient treatment and attend meetings of Narcotics Anonymous.

“There were all walks of life in there and the stigma had been broken,” he says.  When he saw different people at the meeting having fun and smiling, it changed the world for him.  One addict helping another is without parallel.

“Your title outside in the real world doesn’t apply. We’re all trying to come to the same solution,” he says.  He didn’t have to suffer anymore and could abandon the persona he had adopted.  Today, his life revolves around people living clean and having relationships with people that are clean.

Botsaris has sold Phoebe’s and works full time at BlueCrest Recovery Center,  trying to spread the word about breaking the cycle of hopelessness for addicts.  “Someone like me doesn’t go through what they go through to come out the other side and not tell the story. That’s my mission in life. I needed more in my life than just the restaurant business.

Botsaris has written a book, “Release From the Grip”, describing his experience with addiction and recovery. 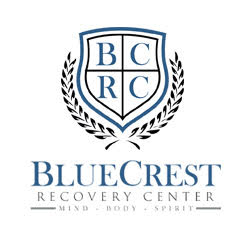 Please reach out to Stas with any questions you may have!