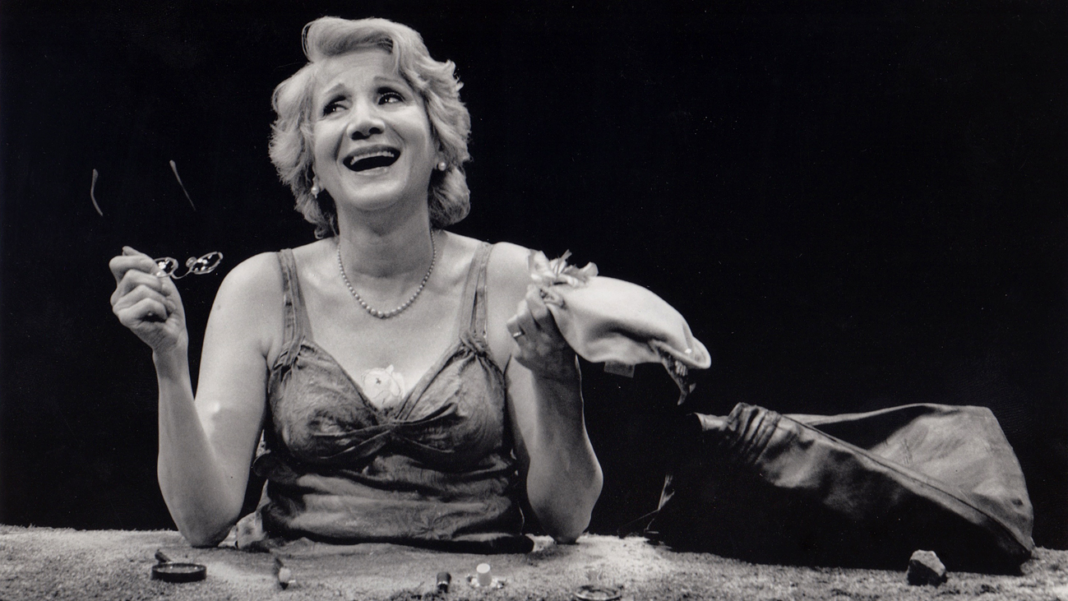 The 2019 Los Angeles Greek Film Festival (LAGFF) features an exceptional number of films about women that are created by women filmmakers and could be a sign that the MeToo movement’s spirit has accelerated the creative inspirations of women filmmakers. Men have also started to emphasize women’s issues and some of their films are also appearing at the LAGFF’s lineup, as is the Opening Night film MELTEM by Greek-French director Basilie Doganis that examines the refugee crisis through the eyes of a young woman played by Daphne Patakia. The short film PATISION AVENUE that will precede the Opening Night feature presentation, by director Thanasis Neofotistos examines one day in the life of a young mother in Athens. Cypriot director Tonia Mishiali’s film PAUSE explores the margins of femininity. I AM MACKENZIE a short film by Artemis Anastasiadis tells the coming of age story of a teenage girl growing up in rural Texas and 37 DAYS by Nikoleta Leousi tackles another major theme in women’s lives, when a young pregnant woman refuses to give up on her working rights. This story will resonate with the recent court decisions in several states that restrict or attempt to eliminate abortion rights for thousands of American women. Nikos Labot’s film HER JOB that is Closing night presentation deals with a middle-aged woman’s subtle empowerment in the face of crisis and poverty.

A very special presentation in the festival is the revealing documentary OLYMPIA, about the life and career of Academy Award-winning actress Olympia Dukakis. The moving narrative explores Olympia’s celebrated acting career along with her struggles to find a sense of belonging between her American values and the values of her immigrant parents. The film that is directed by Harry Mavromichalis and produced by Sid Ganis, features an All-Star cast that includes Laura Linney, Ed Asner, Whoopi Goldberg, Lainie Kazan and Apollo Dukakis.

The LAGFF takes place at the historic Egyptian Theater in Hollywood, California from June 3-9, 2019.