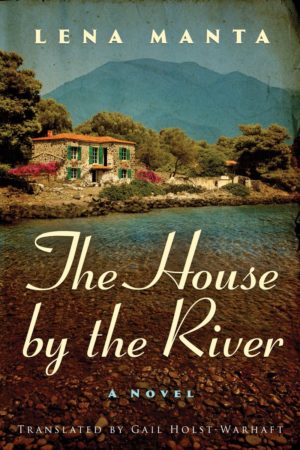 LENA MANTA is currently the most established, prolific and best-selling Greek author of commercial fiction – Proclaimed Author of the Year by Greek Life & Style Magazines….. a charismatic personality that exudes positively that inspires all who meet her.
” She demonstrates her keen perception into the human heart. In each character, she extracts the beauty and ugliness nestled within the motivations and explores the crossroads where moral obligation, sexual desire, and willpower meet. The young women endure tragedy when they follow their often short-sighted instincts, yet Manta doesn’t pass judgment but instead elegantly presents their decisions as both selfish and entirely natural…gripping, intricate story lines and touching finale.”–Booklist 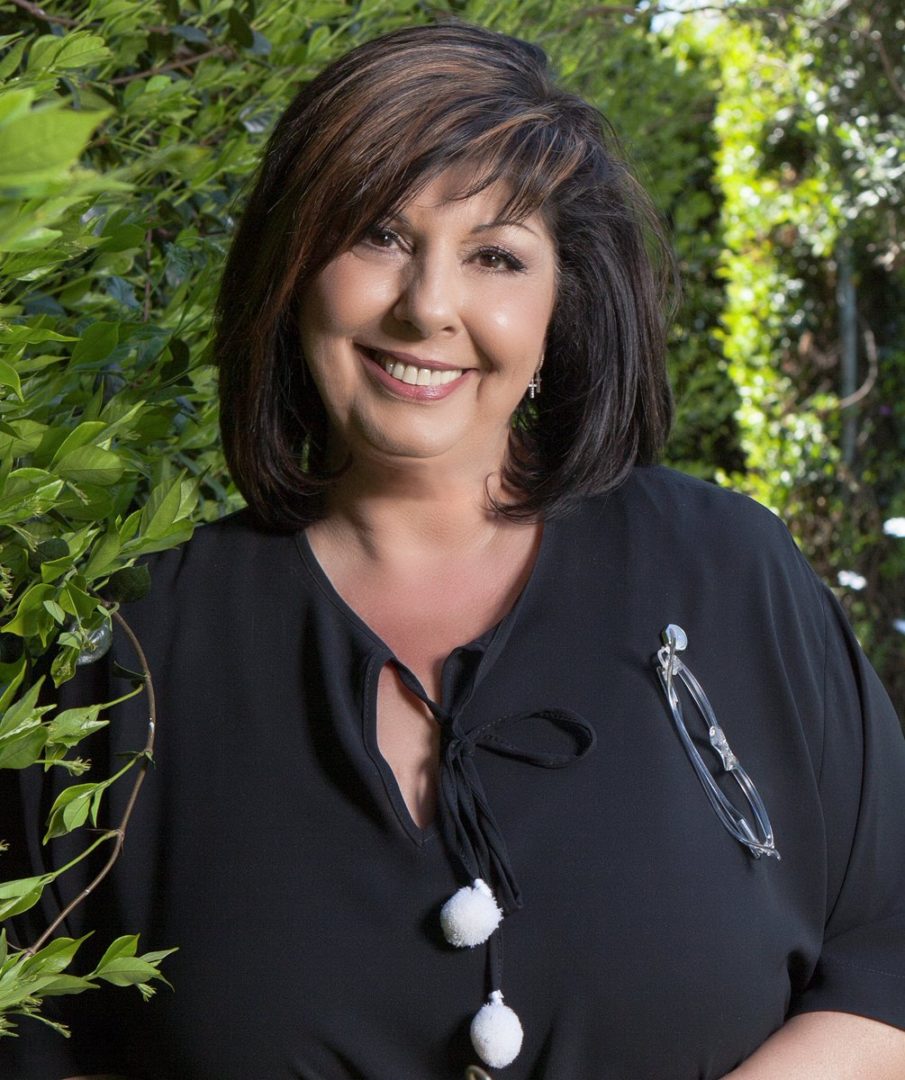 ALEXANDER KARAS: Lena, your books are among the highest rated books in Greece becoming best sellers and overnight sensations on the day of their release, a record breaking 1.7 million  copies sold thus far.  What’s the secret ingredient behind your best sellers?

LENA MANTA: Secret ingredients? I don’t think there are any. If there was a secret recipe of  ingredients the first ones to know,  would be the publishers and they would only publish books utilizing only a limited ‘secret formula’ . That would drastically harm the book writing process.

ALEXANDER KARAS: Lena, do you feel nervous about the large reading audience that follows you  every step of the way…. you are stopped on the street by fans wherever you go asking advice treating you like a best friend?

LENA MANTA: As far as the readers are concerned, there is no way I could feel anxious or nervous in a negative way because of the love my fans show me. I say that purely from the perspective of love, as love should only bring forth tender feelings and not anxiety or stress.   I always feel blessed in every step of a new literary journey but let me assure you, when I start a new book,  I am completely alone,  overwhelmed with excitement for another new adventure  that my mind is undertaking.

ALEXANDER KARAS: Lena, your books in Greece have been bought by hundreds of thousands fans and you’ve been bestowed numerous literary awards for your work making your name among the most prestigious and well known writers of Greece.  How does that feel, to go from a radio personality to an overnight success…… and what do you attribute this to?

LENA MANTA: I focus myself on things I consider more important, for example the love and respect my readers share with me, and their appreciation for me and my work. My readers relate to me as “Lena” not Mrs. Manta, a member of their family or a dear friend who they can trust with their problems and even their joys of life.   They ask for my opinion and wait as if I was in their home. When I receive this kind of love, I don’t feel burdened or even astonished…. I feel blessed.

ALEXANDER KARAS: let’s take this from the beginning.
What was the reason, the deep internal calling or need that pushed you into writing?

LENA MANTA: I began writing as a child and just recently I came to the realization that from those early until now there was always one common need that pushed me to write.  Escape… escapes and trips in my mind and soul that carried me away from anything could hurt me.  I don’t remember anymore what triggered this inner need… I think it was an aquarium we had in our home. When I was eleven, I  laid down on the carpet in front of it and  wrote my first fairy tale. Ever since then,  I never stopped writing and there hasn’t been a period in my life that I didn’t create some kind of a written work to keep my mind busy.

ALEXANDER KARAS: how about your published books, when did they appeared in your life?

LENA MANTA: that was much later! My husband Yiorgo happened to read one of my hand written novels and suggested to try my luck in finding a publisher. It was his initiation and belief in me that encouraged me to submit my manuscripts to several publishers.  Amazingly,  in 2001 I saw my first copy on the shelves of bookstores and in 2004 I signed a contract with my current publishing company, Psichogios Publications with the book, ‘Waltz with the 12 gods’  which was also translated into Chinese, followed by ‘Theano the Lynx of Constantinople’ which was also translated into Turkish and then in 2007 circulated ‘ The House By The River’  that became  a bestseller in just a few weeks.

ALEXANDER KARAS: is this the book that was just launched in English?

LENA MANTA: Precisely! It was released on November 1st  and is being sold on Amazon . Translated to Italian and Spanish as well.

ALEXANDER KARAS: Where do you find inspiration aside form the ‘escape’ you talked about?

LENA MANTA: from everything that interacts with me! Anything I learn throughout the day is potentially the source of a new novel. Even the persons I meet that carry me away with their  personality or attributes could be the hero of my next novel.
Now, present tense,  anything goes in general, could trigger the inspiration of my next novel. It’s how I weave the story line…. with anticipation, suspense, romance and the very traits of everyday human experience that ‘connect’ with my fans.

ALEXANDER KARAS: are there moments in your life that you think that you lost your path where the stress of publishing and deadline to produce a new best seller overtakes your joy of writing?

LENA MANTA: not even for a single moment. The stress you mention is not something I think about or even feel when I am writing. When a new story rises in my mind, it absorbs me completely. The only thing important for me is to create something I would like to read!  This magical journey that I take in all of my books keeps me away from counterproductive   thoughts like these.  If I allowed them to sneak in, the first ones to notice would be my reading audience and the purity of my writing would be compromised.  I’d never allow that, just to make a deadline. My publisher understands one thing – sales, that’s the bottom line. So, I am free to write about anything I like as long as it has the Manta go-jo that readers love and expect.
That is only thing matters to me !

ALEXANDER KARAS: you have a family and declare yourself as traditional. How do you combine all these elements of mother, friend, wife, lover, confidant and still have time for your business obligations?

LENA MANTA: it hasn’t been easy, that’s for sure. Luckily, my children are now adults and have lives of their own. I have much more time for me now.
Back in the days when they  lived with us, a short 24 hour day was not even close enough to have time for it all. The only way I could cheat the clock was sacrificing sleep.

ALEXANDER KARAS: wow that’s beautiful Lena. That actually ties in to your earlier comments about love. The way I see it, forgiveness is a component and attribute real pure love,  as love conquers all, proven time and time again in history. I believe there is no terrible deed my son could ever do that I, or any good loving parent wouldn’t forgive ….especially of their own.  That’s the agape love the world really needs today more than ever!
Thank you for sharing your heart Lena and for such an amazing exchange.
I look forward to reading your next novel.
With the best of luck on your new English translations at Amazon as our Greek culture and literary pinache  spreads worldwide.  Kudos !

Manta is extremely popular in the press, giving back to society on many levels – a very generous person, with charities, donating all of revenues from her book ‘ EVERYTHING WILL WORK ITSELF OUT’  to Kethea Diavasis (a charity that aids and supports recovering drug addicts)