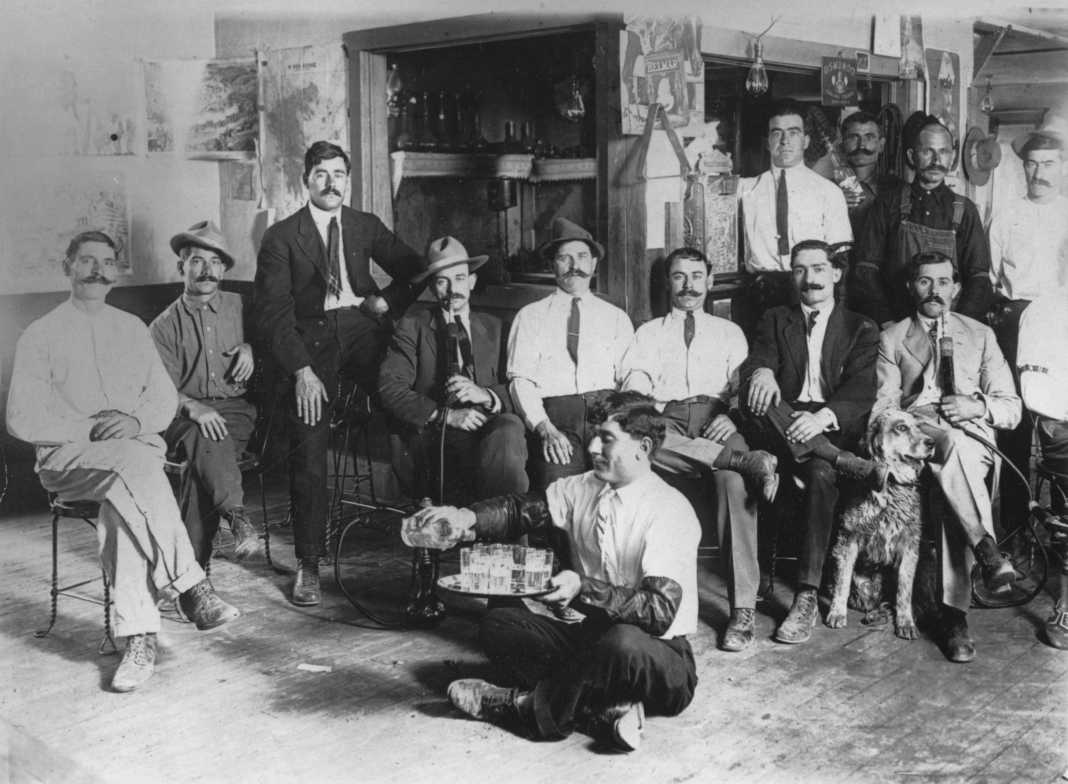 “By 1905 thousands of Greeks had landed in Utah” (Papanikolas). These men worked on rail projects, in coal and copper mines, as well as smelters and mills. Arriving with the hope of prosperity, many either moved on quickly to other destinations or eventually created thriving Greektowns in Salt Lake City, Bingham, and Price. Utah became a second ‘Ellis Island’ in the west. The influx of laborers throughout the state provided a steady stream of immigrants from Greece that would go on to settle in every corner of the U.S. Those that stayed, built church- es, businesses, organized fraternal chapters, and established schools to educate their children in Greek language, culture, heritage, and the Orthodox religion. Greek Americans in almost any city in the U.S. can trace their immigrant story to these beginnings in the Beehive State.

Building for a New Century

A new generation of Greek Americans now have the opportunity to build a legacy with the same incredible impact as our early ‘Protopori’ (forefathers). This project will provide a lasting legacy for future generations, maintaining the Hellenic foundation for family, faith, and ‘philotimo’. This is a project of great importance not only to Salt Lake City, but to our entire state and fellow compatriots across the Greek Diaspora.

The Greek Orthodox Community of Greater Salt Lake is currently in negotiations to partner with Woodbury Corporation, a full-service real estate and development company, to develop their nearly 6-acre property in downtown Salt Lake City. Anchored by the historic Holy Trinity Cathedral on 300 South and 300 West, the project will provide new facilities for the community to last many generations to come.

Final plans are still in development to be presented to the community for approval, but we have begun to explore several exciting possibilities. The facility will include administrative offices for the Clergy, Sunday School rooms, meeting rooms as well as a variety of spaces to support activities of the community and ministries of the church. A 600-seat banquet facility will share a beautiful outdoor plaza with the Cathedral for celebrations and events.

The expanded Hellenic Cultural Museum will become a focal point in the project complete with exhibits, bookstore, and adjacent library and research center to continue and support the preservation and scholarship of Hellenic legacy, not only in the West, but throughout the country.

The facility will share a campus with a modern and innovative development considering the right mix of residential, retail, office, and hospitality to have a positive impact in the surrounding district and city.  Greektown will once again become a leading neighborhood in Salt Lake City to work, live, and recreate.

We are in the process of exploring a wide variety of funding options including private donors. We have a team of active and enthusiastic fundraisers working diligently to fulfill the resources needed for this exciting project and expect to make a more formal announcement very soon.