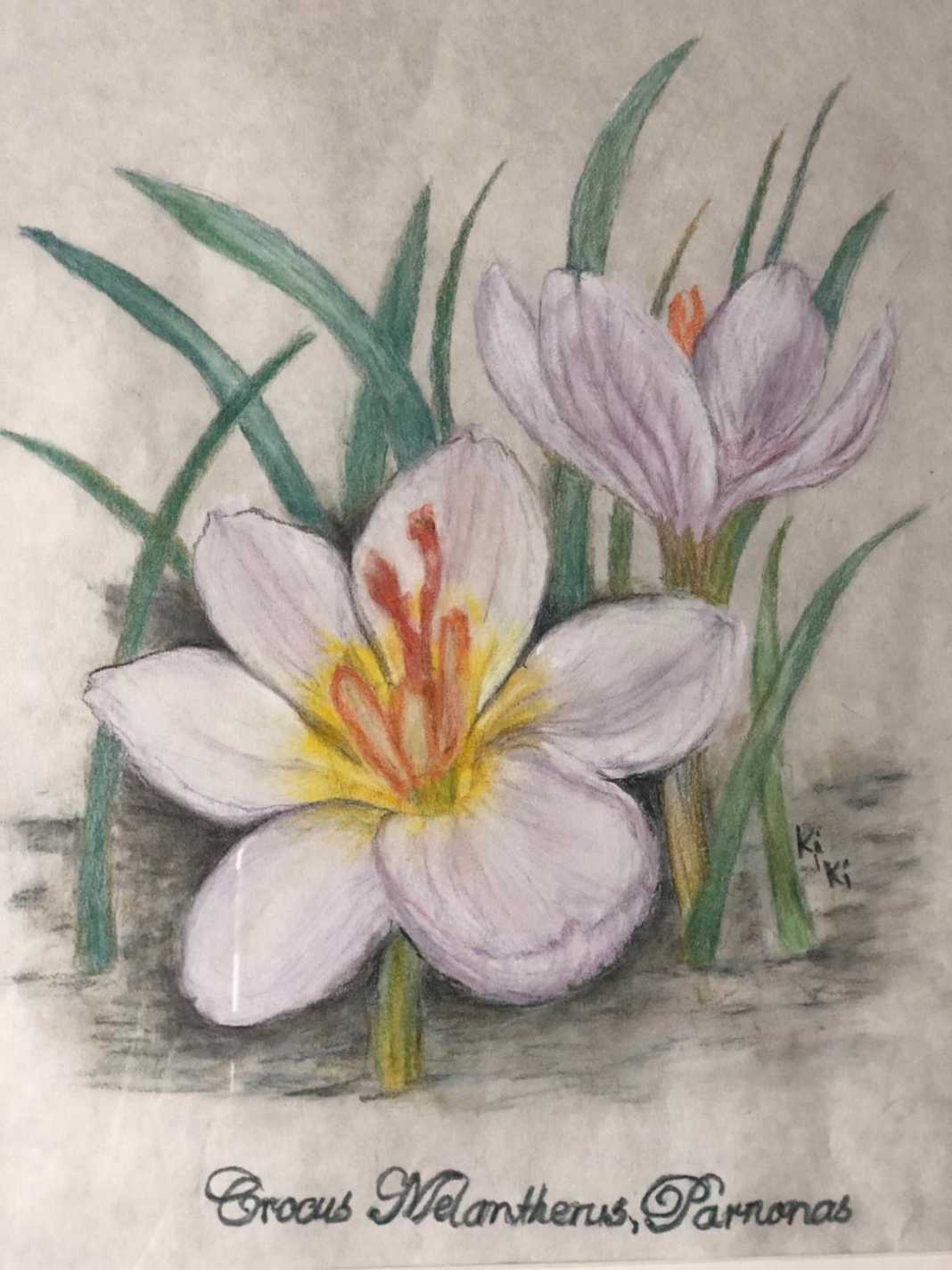 Share
Facebook
Twitter
Pinterest
WhatsApp
Linkedin
Email
Viber
By Catherine Tsounis
Spring and summer are the best time to explore Arcadia, Greece. The best displays of wildflowers in the world are in the Peloponnese. Mrs. Angeliki Vournas, educator and international artist, held an Art Exhibition of “The Flowers of Parnona and Mainalo, Arcadia, Greece” . It was held recently at the 74th Anniversary of the Pan Arcadian Federation of America at the Laguardia Marriott Hotel in East Elmhurst, NY.
\Her theme was the flowers of Parnona and Mainalos mountain ranges. “My purpose is to inspire a remembrance of the natural beauty of the Arcadia of our youth,” she said. “Every flower is unique. Each flower has its own story. Many are used for therapeutic purposes.” Her vivid colors make her paintings unforgettable.
“Arcadia has its present-day capital at Tripoli. It covers about 18% of the Peloponnese peninsula, making it the largest regional unit on the peninsula. Arcadia has a ski resort on Mount Mainalo, located about 20 km NW of Tripoli. Other mountains of Arcadia are the Parnon in the southeast and the Lykaion in the west.”1
“The pastoral character of Arcadian life together with its isolation are reflected in the fact that it is represented as a paradise in Greek and Roman bucolic poetry and in the literature of the Renaissance.”2 Flowers growing throughout Arcadia are the following: Hydrangea – Ορτανσία; Poppy – Παπαρούνα; Geranium – Γεράνι; Hyviscus – Υβίσκος; Petunia hybrica – Πετούνια and Hyacinth – Υάκινθος.
“Mount Parnon rises in the southeastern part of the Peloponnese. It  is the largest mountain range in the region. At mount Parnon grow forests of many species such as pines, firs and oaks. On the banks of the rivers grow willows, sycamores and other riparian plants. At lower altitudes are spread olive trees. The cedar forest of mount Parnon is the unique forest in Europe and it is protected by the program NATURA 2000. Finally, the region is rich in rare medicinal herbs and wildflowers which are under protection.”3 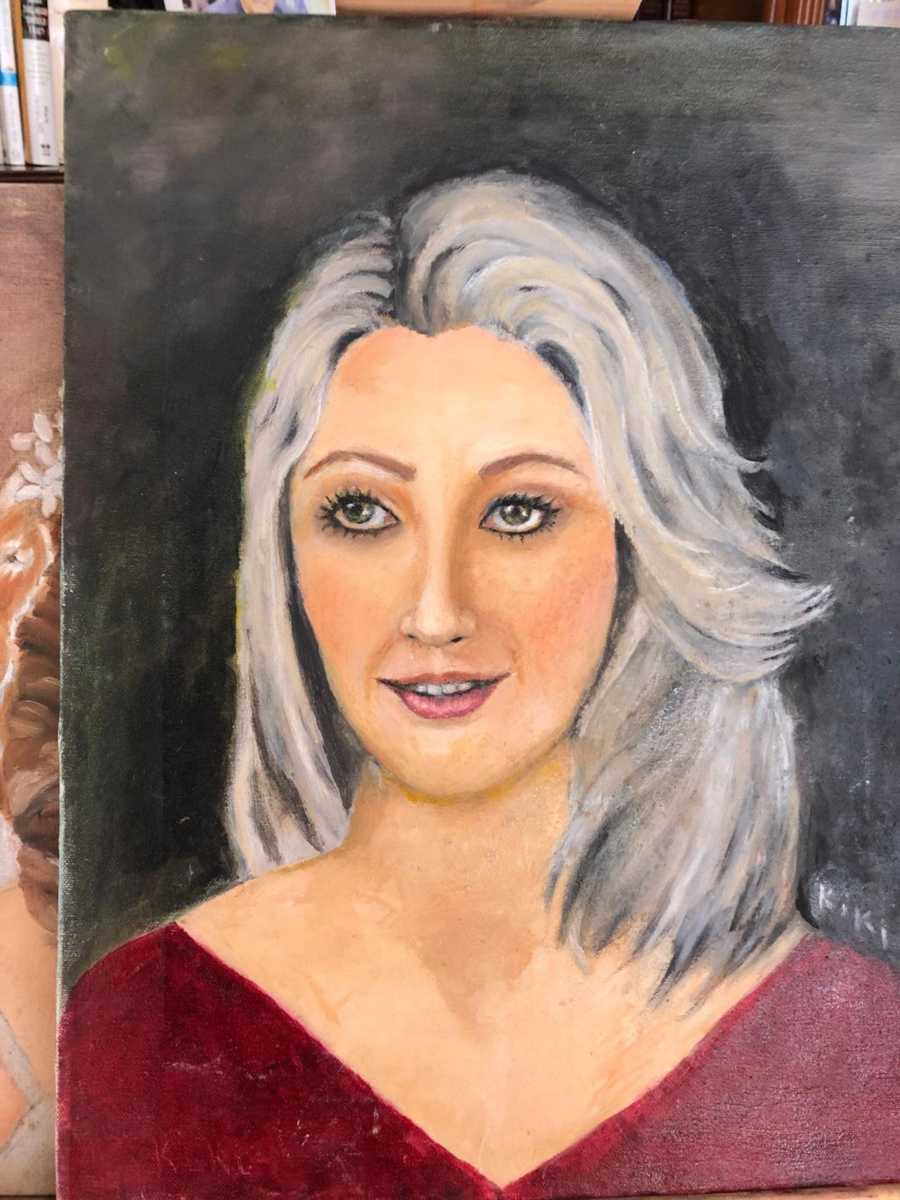