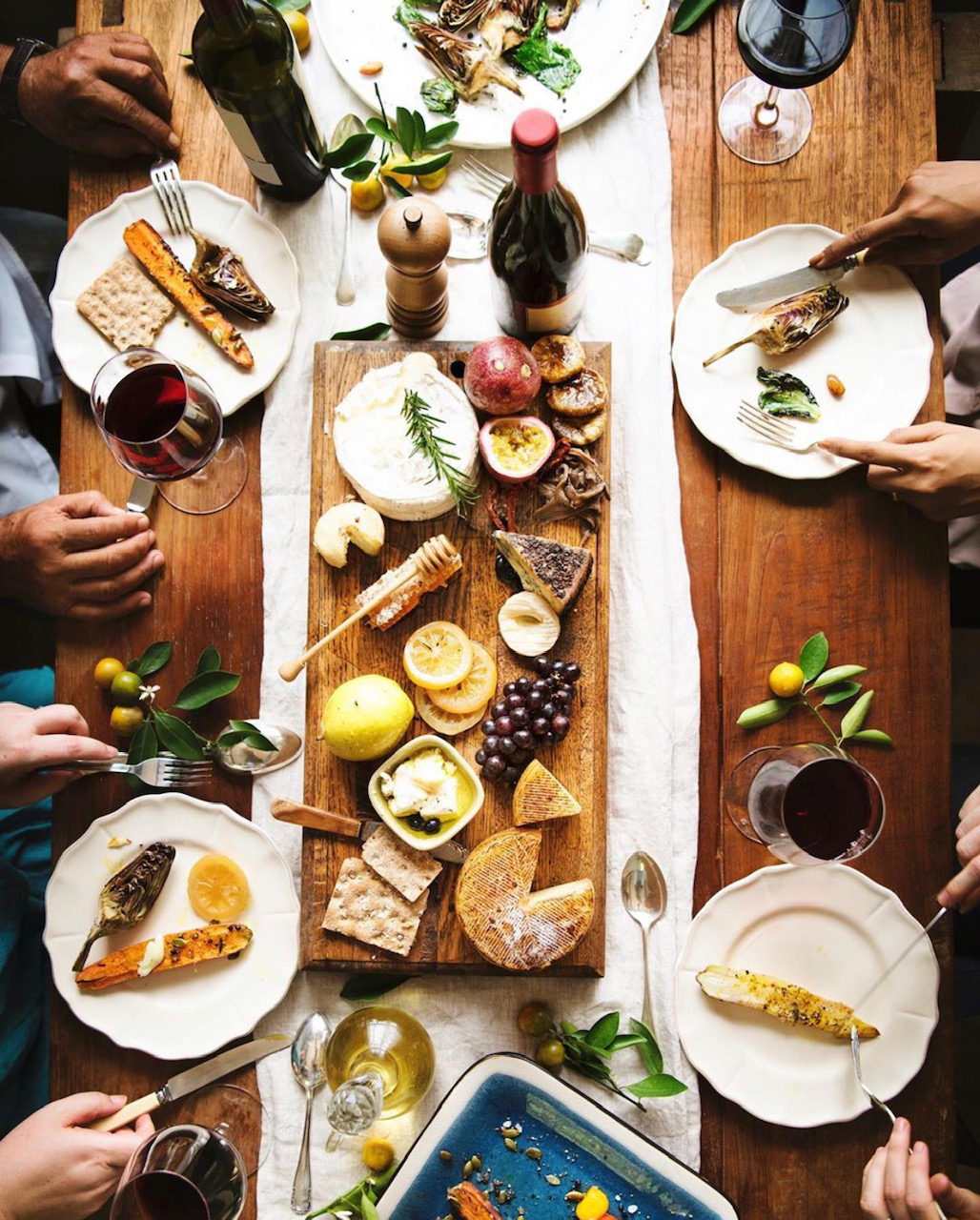 It was a perfect match.

The Parthenis family needed to find out what they were snacking on in Greece and the Mediterranean in the hopes of tapping into a new product line.

Anastasia Panagiotourou, 27, from Greece; and Elias Loddi, 28, from Italy, were students who needed to work for an overseas company on a marketing project to earn a master’s degree.

Together they formed a partnership that helped the Greek American company, Grecian Delight Foods, Inc. and its parent company, Pure Mediterranean Foods, create the next push in product development–tahini.

“They worked very much independently and did a great job looking at competitive assessments and the market place,” said Peter Parthenis, president and CEO of both companies.

The interns were asked to show what products were selling and why, anything around snacking that was unique or new.

Both interns were students at the Vlerick Business School in Belgium. They showed up on Peter’s radar because Anastasia was the niece of a friend of the family.

It was the first time the Parthenis family considered using interns in their business.

“We covered all their airfare, their hotel, their food, their beverage. We put them up in a beautiful five-star hotel in New York,” Parthenis said.

Anastasia and Elias arrived in April and left at the end of June. In between, they visited retail stores like Target, Walmart and Whole Foods, looking at anything related to Greek or Mediterranean snacking. They researched globally on the internet and visited European stores to see what was a hit there, and how packages and products were handled differently there than in the U.S.

Using students from Greece and the Mediterranean was definitely an advantage. Anastasia, for example, didn’t need to be educated on the company’s culture and products because she was born and raised in Greece.

“I think that helped her tremendously and that helped build trust with me that she’s going to be able to connect to the project,” Parthenis said.

The interns’ research morphed into a report showing what was unique and innovative in the world of Greek and Mediterranean snacking.  That was followed up with recommendations on what products the companies should invest in, and why.

It was also an advantage that they did not understand the U.S. marketplace.

It was a win for the interns as well.

“It was really a unique opportunity for them to gain the insight and perspective around the products in the U.S. retail stores verses the European retail stores,” Parthenis said.

So what did the research uncover? The interns’ data concurred with company speculation that tahini was the next great snacking product. “They landed on tahini bars and tahini spreads,” Parthenis said. Tahini comes from the Middle East; a paste made from ground and toasted sesame seeds.

There’s a nutritional benefit to eating tahini, particularly for heart health. That’s a lot of what’s driving its appeal to modern consumers, who want simple, natural and “better for you” foods.

That’s great for Pure Mediterranean Foods, which is focusing on healthier offerings found in many Greek and Mediterranean foods. In recent years, the company has been repositioning its ingredients to get rid of things that weren’t considered natural or clean or better for you, Parthenis said.

“Health and wellness is really the movement that’s driving transparency and simplicity of ingredients in the food industry. Tahini is just sesame seed and oils. It’s very simple and very healthy,” he said.

The company already manufactures and sells tahini. It will take the interns’ data and expand its tahini product lines. “We’re also looking to grow by acquiring a company that is in the ‘better for you’ category of foods,” Parthenis said.

For Anastasia and Elias there was deep appreciation for the help they received. They were overwhelmed by the generosity shown to them and grateful for the time and investment spent on them.

“It goes both ways. They did a great job, two great human beings that are super smart and they’ve got great potential,” Parthenis said.

The two interns stay in touch with the company team and have been invited to solicit personal or business advice going forward.

Reaching out to the interns and making them feel welcome is all part of the Hellenic values that the Parthenis family keep with them, including the highest virtue, philotimo, showing respect and walking the right path.  It is something the Parthenis family tries to emulate in their business and personal life.

“We participate in a lot of community events locally and nationally. We’re always very active to help give back and support, whether it’s the Greek Orthodox Church, National Hellenic Museum, or any Greek American organization throughout the country, to just help support their mission,” he said. 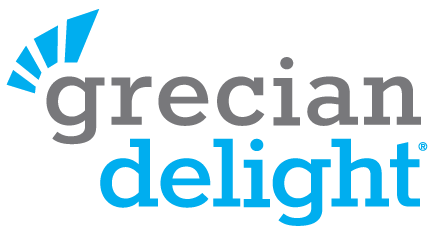